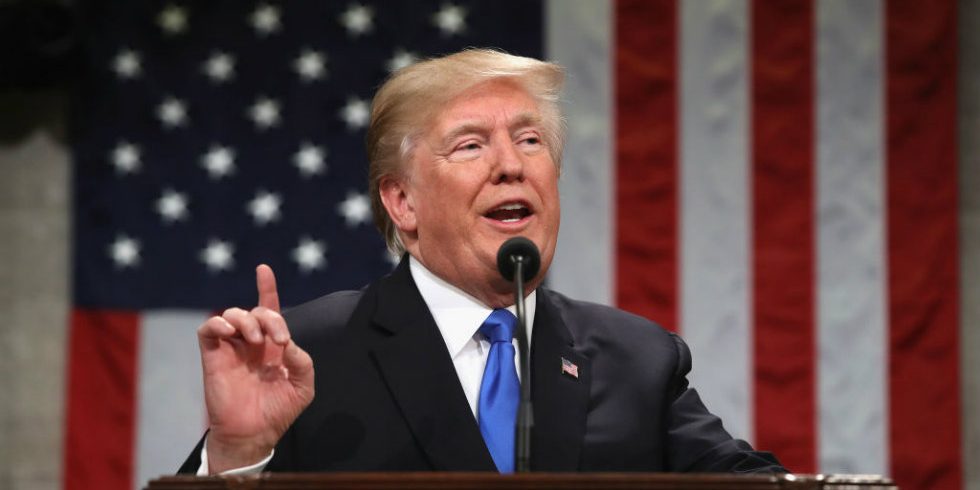 Without directly linking to the article, Trump tweeted quotes calling the memo, which alleges abuse of government surveillance powers by the Justice Department, “disturbing.”

“The four page memo released Friday reports the disturbing fact about how the FBI and FISA appear to have been used to influence the 2016 election and its aftermath….The FBI failed to inform the FISA court that the Clinton campaign had funded the dossier….the FBI became a tool of anti-Trump political actors. This is unacceptable in a democracy and ought to alarm anyone who wants the FBI to be a nonpartisan enforcer of the law….The FBI wasn’t straight with Congress, as it hid most of these facts from investigators.” Wall Street Journal” Trump quoted over a series of tweets.