Trump’s Unparalleled War on a Pillar of Society: Law Enforcement 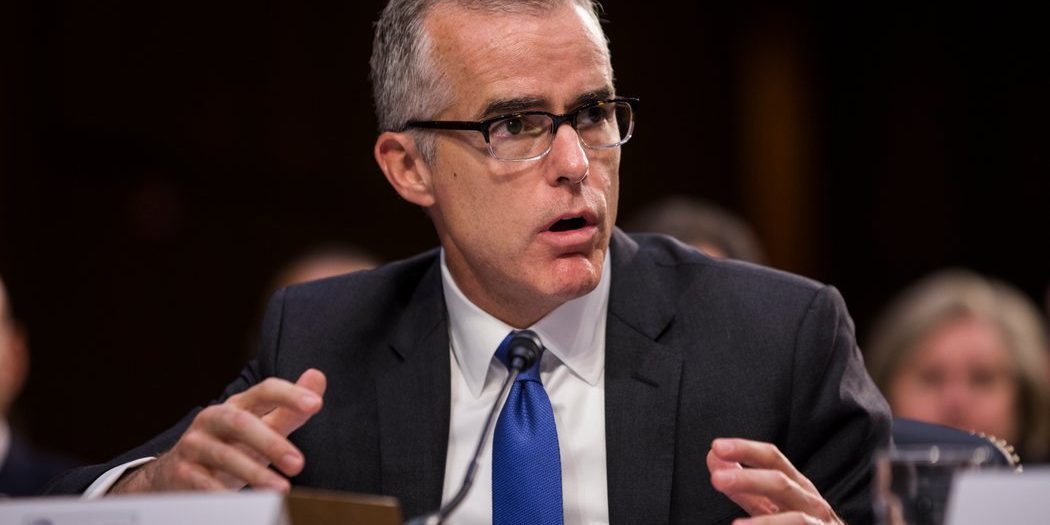 In the days before the 2016 election, Donald J. Trump expressed “great respect” for the “courage” of the F.B.I. and Justice Department for reopening the investigation into Hillary Clinton’s private email server. Sixteen months later, he has changed his mind.

The agencies have been “disgraceful” and “should be ashamed,” President Trump declared Friday. Under attack by the president, the deputy F.B.I. director, Andrew G. McCabe, was pushed out in recent days. Mr. Trump has hinted that he may fire the deputy attorney general, Rod J. Rosenstein. And his aides fear that Christopher A. Wray, his F.B.I. director, may resign over the dispute with the bureau, although associates doubt it.

The war between the president and the nation’s law enforcement apparatus is unlike anything America has seen in modern times. With a special counsel investigating whether his campaign collaborated with Russia in 2016 and whether Mr. Trump obstructed justice in 2017, the president has engaged in a scorched-earth assault on the pillars of the criminal justice system in a way that no other occupant of the White House has done.

Trump’s Unparalleled War on a Pillar of Society: Law Enforcement

President Trump has raised fears that he is tearing at the credibility of some of the most important institutions in American life to save himself.