Vox Sentences: Republicans are retiring from Congress in droves 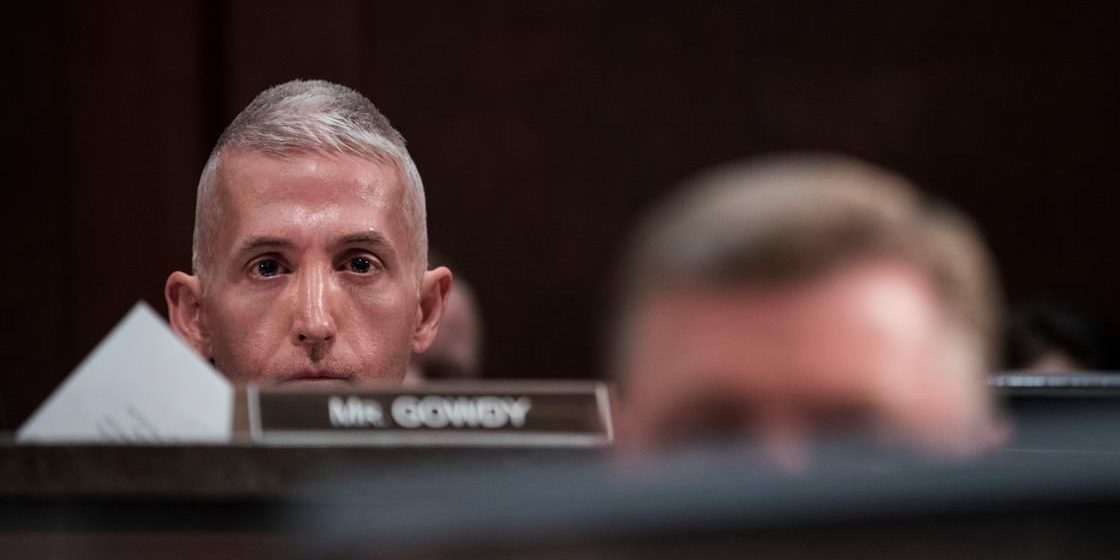 Gowdy is not the only one; Rep. Rodney Frelinghuysen (R-NJ), the chair of the Appropriations Committee, also announced this week that he’s retiring. [NJ.com / Brent Johnson and Jonathan D. Salant]
Republicans are leaving the House in droves: 21 Congress members have announced they’re leaving, while three senators have said the same. They’re leaving a lot of open seats in their wake, which presents a huge political opportunity for Democrats. [Vox / Andrew Prokop]

As a matter of fact, House Republicans are leaving at a higher rate than we’ve seen in a decade. While many aren’t saying publicly that their frustrations with politics in the era of Trump are spurring their departures, it’s hard to ignore the coincidence. [FiveThirtyEight / Nathaniel Rakich]

Vox Sentences: Republicans are retiring from Congress in droves

Dozens of congressional Republicans are announcing retirement; another boat carrying migrants from the Middle East capsizes in the Mediterranean.