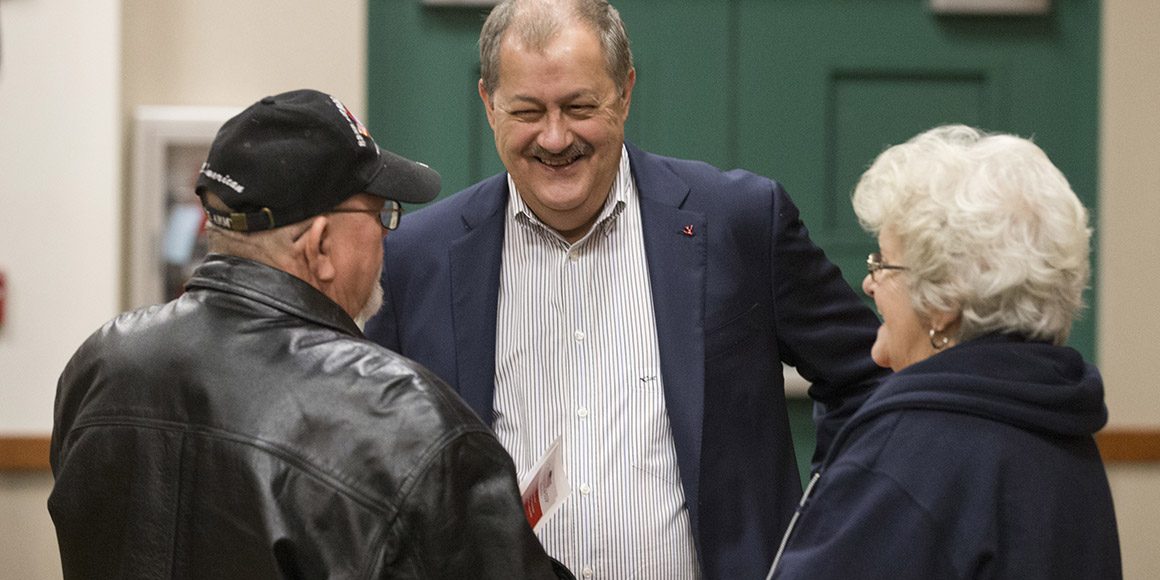 There is growing concern among Republicans that Don Blankenship, a bombastic coal baron who has spent time in prison, is surging ahead of Tuesday’s West Virginia Senate primary — and a last-minute campaign is underway to stop him.

As the tight contest hurtles to a close, four Republicans said they’d reviewed polling conducted in recent days showing Blankenship, who spent a year in jail following the 2010 explosion at his Upper Big Branch Mine that killed 29 workers, moving narrowly ahead of his more mainstream GOP rivals, Rep. Evan Jenkins and state Attorney General Patrick Morrisey.

The Republicans cautioned that the surveys, designed to offer a snapshot of the race, were conducted over a brief period of time and may be overstating Blankenship’s support.

Establishment Republicans are fretting about a late surge by the convicted coal baron.