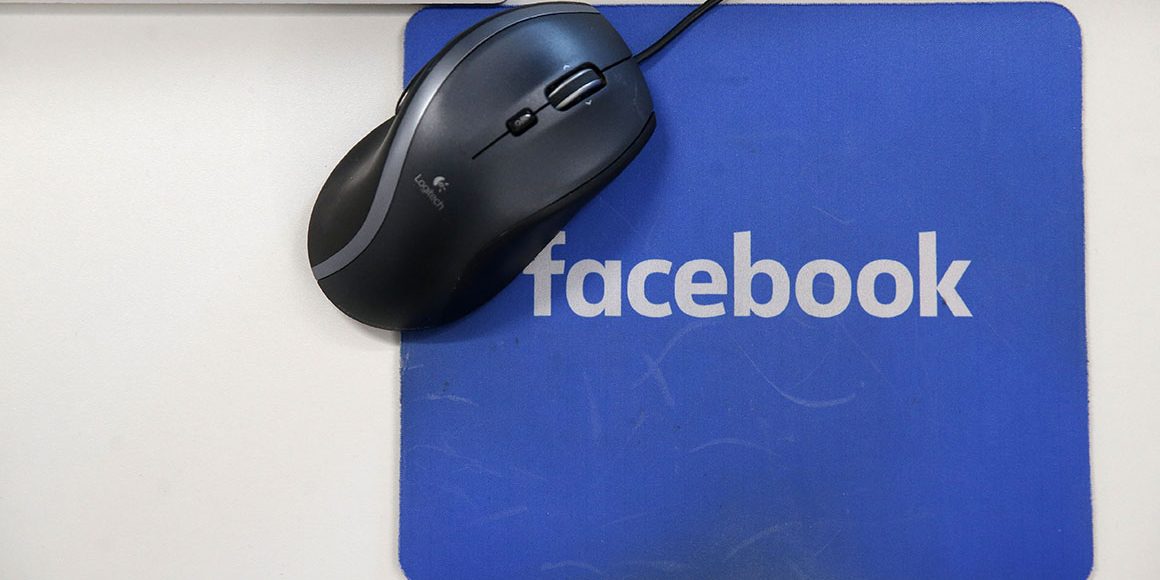 Facebook is rolling out its promised new disclosures on political advertising on Thursday — including so-called issue ads that were used by Russian-linked accounts to spread misinformation and chaos in the 2016 election.

The disclosures include a tag appended to ads that identify who paid for them. Advertisers will need to verify with Facebook, via mail, that they reside in the U.S. before they’re permitted to run political ads targeted to Americans.

“We’re up against smart, creative and well-funded adversaries who change their tactics as and when we spot abuse,” said Rob Leathern, Facebook’s director of product management, in a blog post announcing the move. “But we believe that they will help prevent future interference in elections on Facebook.”