Trump team makes the midterms about saving his presidency 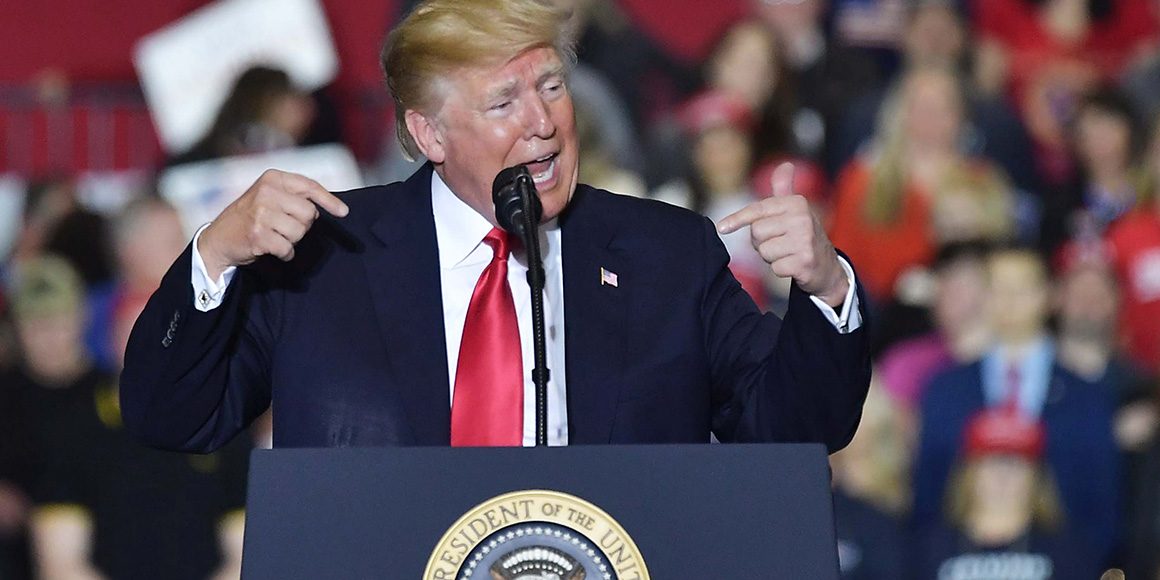 Rudy Giuliani’s revelation Sunday that he expects President Donald Trump’s personal attorney Michael Cohen to cooperate with prosecutors challenged the axiom that when you’re in a hole, stop digging.

Giuliani already had been forced to clarify an earlier interview in which he conceded that Trump reimbursed Cohen for the payment to adult film actress Stormy Daniels, contradicting repeated denials from the White House.

Still, he kept talking on Sunday, saying it was possible Cohen’s 2016 payment to Daniels wasn’t the only hush money paid out during the presidential campaign.

Trump team makes the midterms about saving his presidency

The president has raised the spectre of impeachment in cautioning his party against letting the House, and even the Senate, fall into Democratic control.