#BelieveAllWomen, in the Ellison era, looks more like #BelieveTheConvenient… 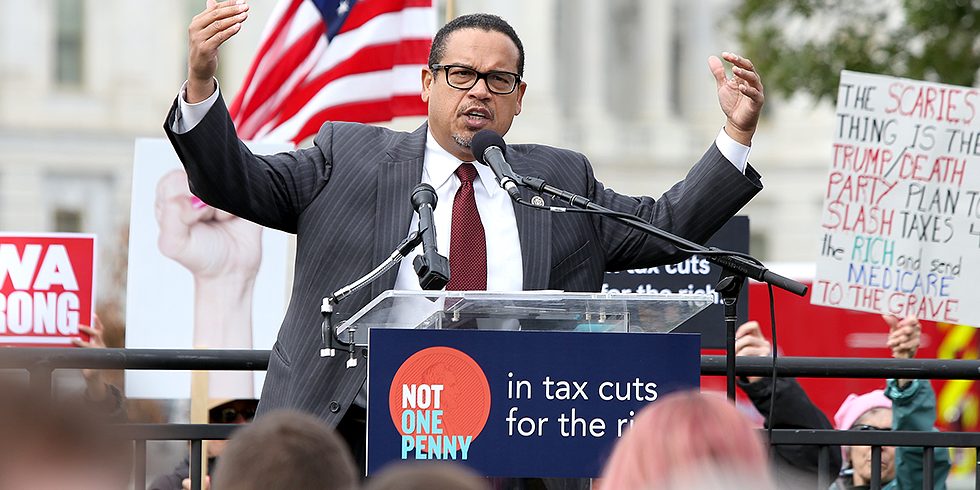 This week, Rep. Keith Ellison (D-Minn.) cruised to victory in his primary for state attorney general, just days after allegations surfaced that Ellison abused his ex-girlfriend, Karen Monahan. Monahan’s son claimed on Facebook that Ellison sent threatening texts to his mom and that he’d seen a video of Ellison dragging Monahan off a bed. Monahan then backed up her son’s statements. Ellison denied all the charges.

Ellison’s victory is puzzling in the era of #BelieveAllWomen; apparently that hashtag only applies under certain circumstances. When the #MeToo movement first broke onto the scene, a serious question emerged: Had the dawn of a new era begun? Were we watching a massive shift in thinking with regard to the treatment of women? Or would everything go back to normal?

#BelieveAllWomen, in the Ellison era, looks more like #BelieveTheConvenientWomen