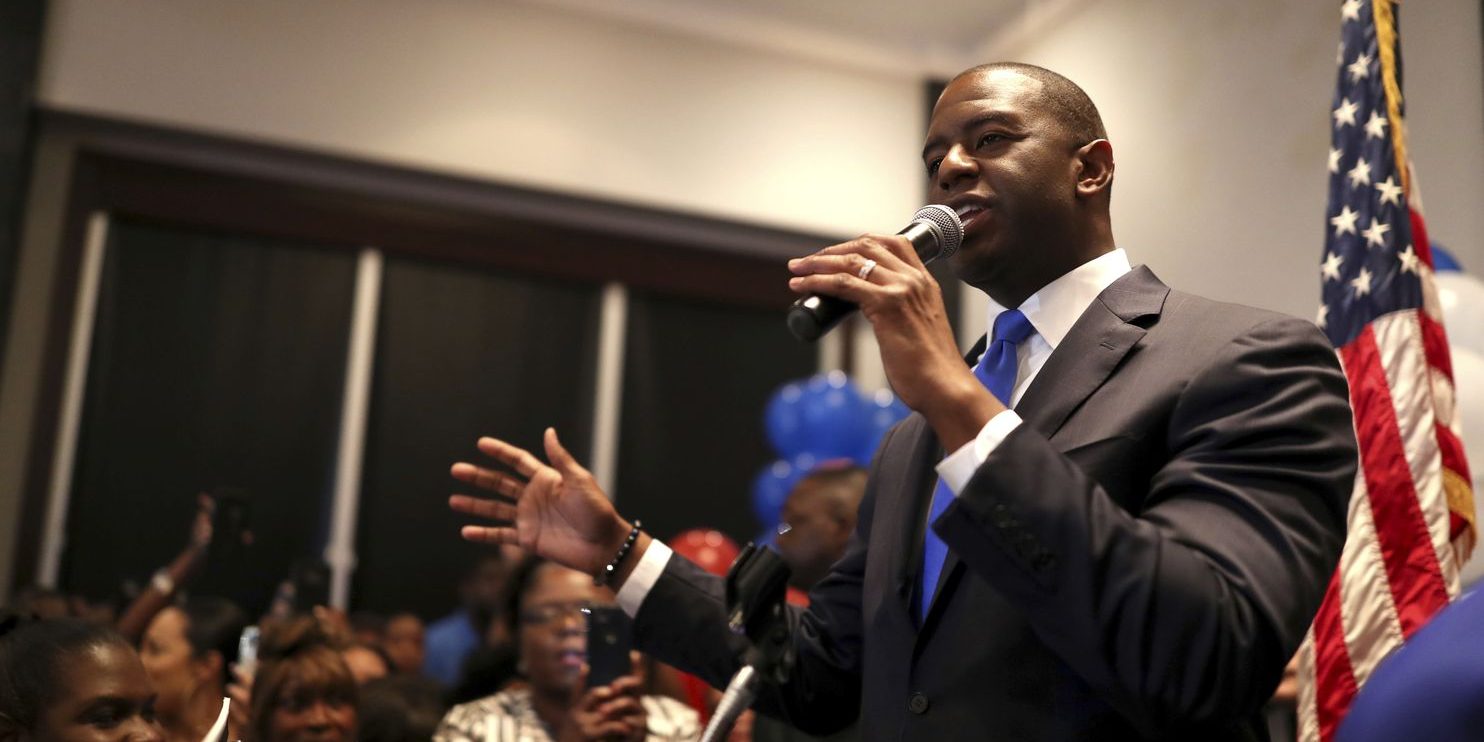 Victories by African American and Latino candidates in two competitive gubernatorial primaries on Tuesday highlight the Democratic Party’s success this year in expanding its ranks to non­white nominees.

Andrew Gillum, the African American mayor of Tallahassee, and David Garcia in Arizona broke through because of a coalition of their local networks and the help of outside groups intent on changing the white, male hue of the governing class.

In Florida, activists and liberal donors coalesced around Gillum, who was long counted out of the race because of a corruption investigation in his city’s government as well as the powerful family ties of his chief opponent. In Arizona, they boosted Garcia, an educator who supports raising taxes to increase teachers’ salaries.

In Florida and Arizona, nonwhite candidates who might have faced a tough paths in past years won easily.