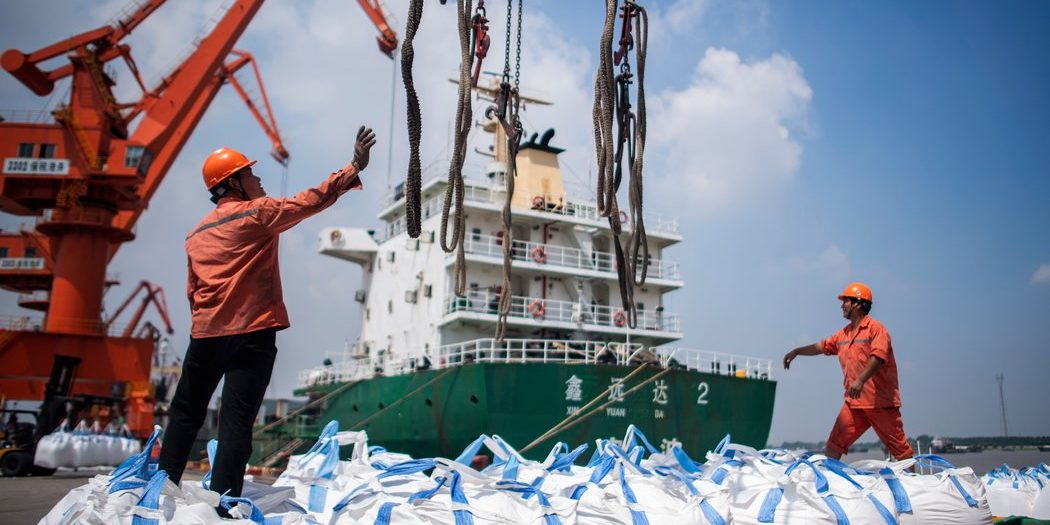 A restart of trade talks between the United States and China ended on Thursday with little sign of progress as Washington moved ahead with additional tariffs and President Trump met with legislators to discuss a new law aimed at curbing Chinese investment.

The bilateral talks, while low level, were the first formal discussions between the two countries since the United States imposed tariffs on $34 billion worth of Chinese goods and China retaliated with its own levies on American products. Still, administration officials continually played down the potential for resolution out of these talks, which came during a week in which the United States placed tariffs on another $16 billion worth of imports and trade officials began six days of hearings on proposed tariffs affecting an additional $200 billion in Chinese goods.

There was little sign of progress between the world’s two largest economies as the Trump administration tried to ramp up pressure on China with more tariffs and investment restrictions.