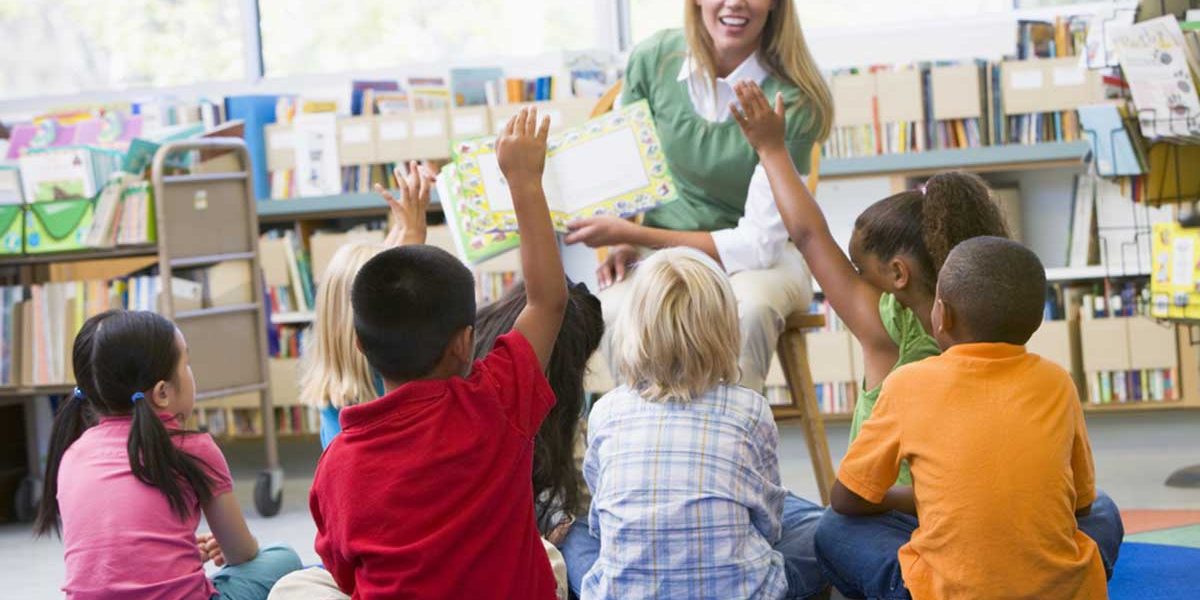 It was not an easy decision in 2010 to shift School Aid Fund money away from K-12 schools to fund community colleges. I know. I was there. And I voted for it, albeit reluctantly.

The School Aid Fund was first established in 1955 and in its 54-year history, it had never been used for anything but Michigan’s K-12 public schools. But desperate times called for desperate measures, and Gov. Jennifer Granholm posed the idea of a “loan” of $208.4 million from the School Aid Fund to fund community colleges in order to balance the 2010 state budget, which had been beaten down over the past decade by tax cuts and the Great Recession. A loan, not surprisingly, that was never paid back by future lawmakers.

Shifting money from K-12 schools to higher education was supposed to be a one-time thing. It’s become an annual occurrence, and it needs to stop, says Gilda Jacobs