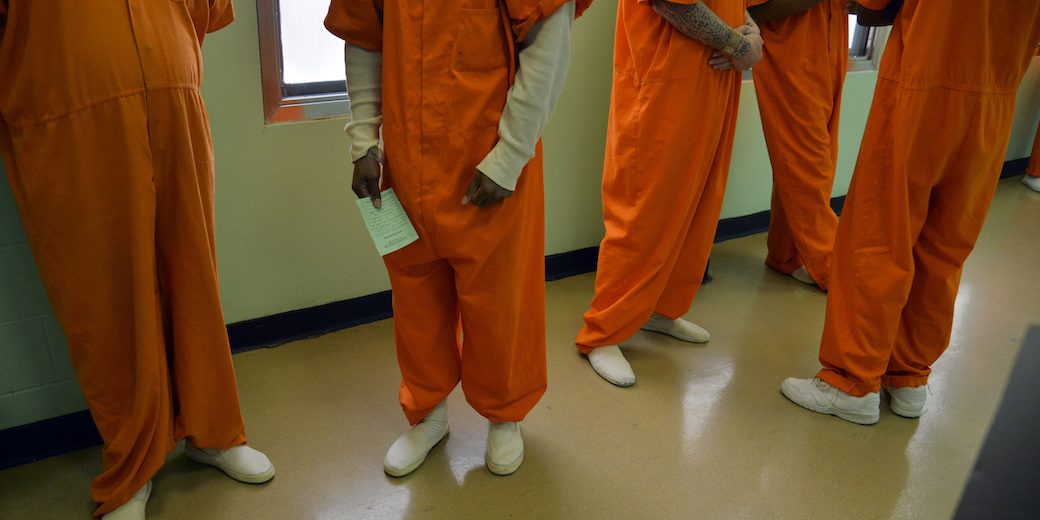 n November 2017, men residing in an Allen County, Indiana, jail filed a class-action lawsuit against their local sheriff. The lawsuit alleged that the sheriff had denied the men and others their fundamental right to vote during the 2016 general election while they were being held in jail awaiting trial.1 According to court filings, jail administrators failed to provide them with information about their voting eligibility. Administrators allegedly also failed to assist them in obtaining absentee ballots and did not provide access to the voting booth on Election Day.2

Voting-eligible Americans detained in jails while awaiting trial are legally allowed to vote—but easily avoidable obstacles often prevent them from doing so.