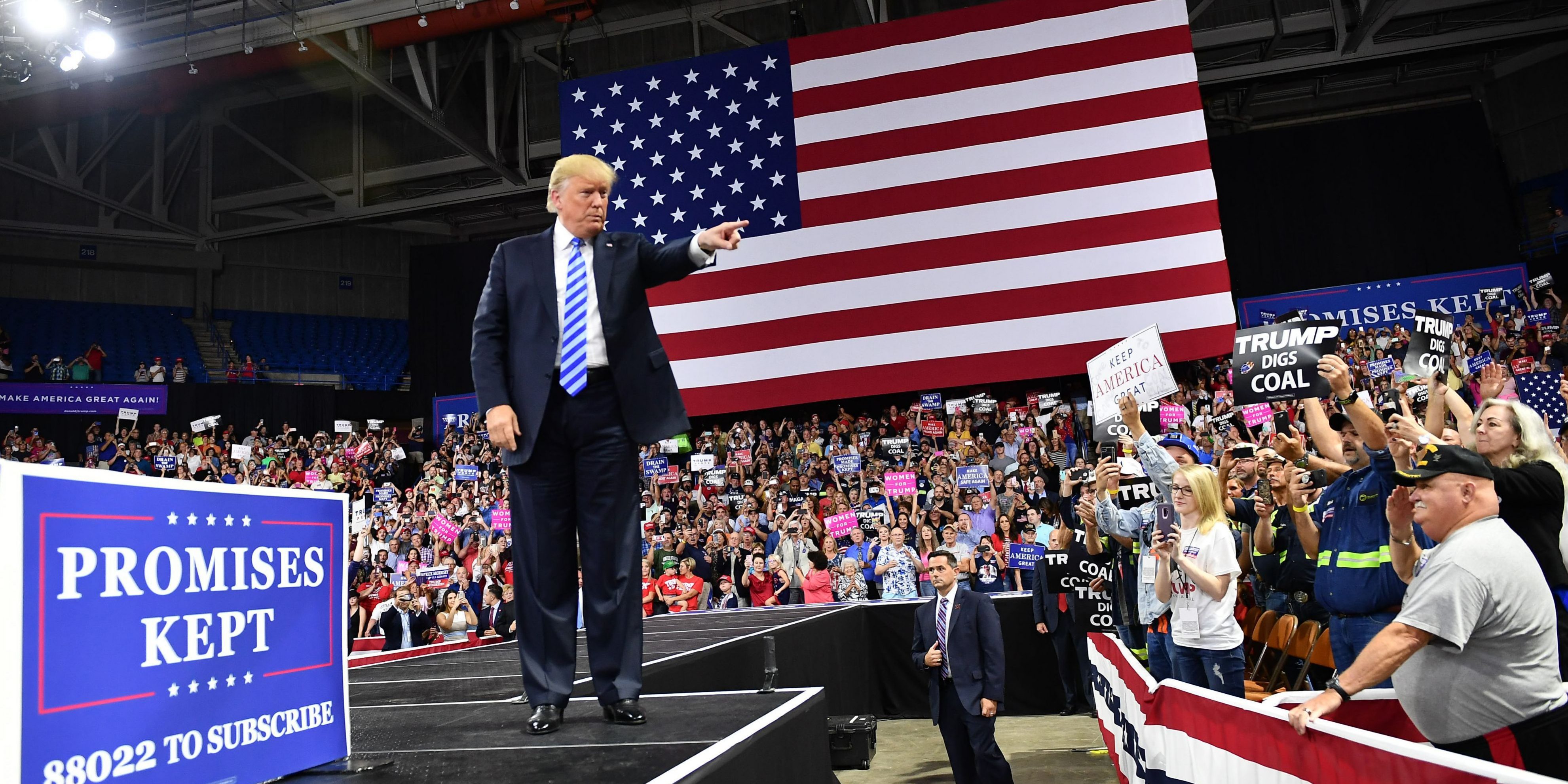 On the evening of Aug. 15 in Institute, West Virginia — just across the Kanawha River from where President Trump delivered a high profile speech at a rally in Charleston on Tuesday—a man in his twenties named Andre Leonard was shot and killed near West Virginia State University. Authorities have since charged 30-year-old Juan Chic with the crime.

That homicide, barely 10 miles from where Trump took the stage—as well as the several hundred other killings that have occurred in the past week, usually with firearms—went unmentioned in the President’s speech and largely overlooked by national media. Instead, Trump alluded to a suspected murder a month earlier and nearly 800 miles farther away: That of University of Iowa student Mollie Tibbetts, which recently led to the arrest of a suspect who police say is an undocumented immigrant.