The Untold Story of NotPetya, the Most Devastating Cyberattack in History 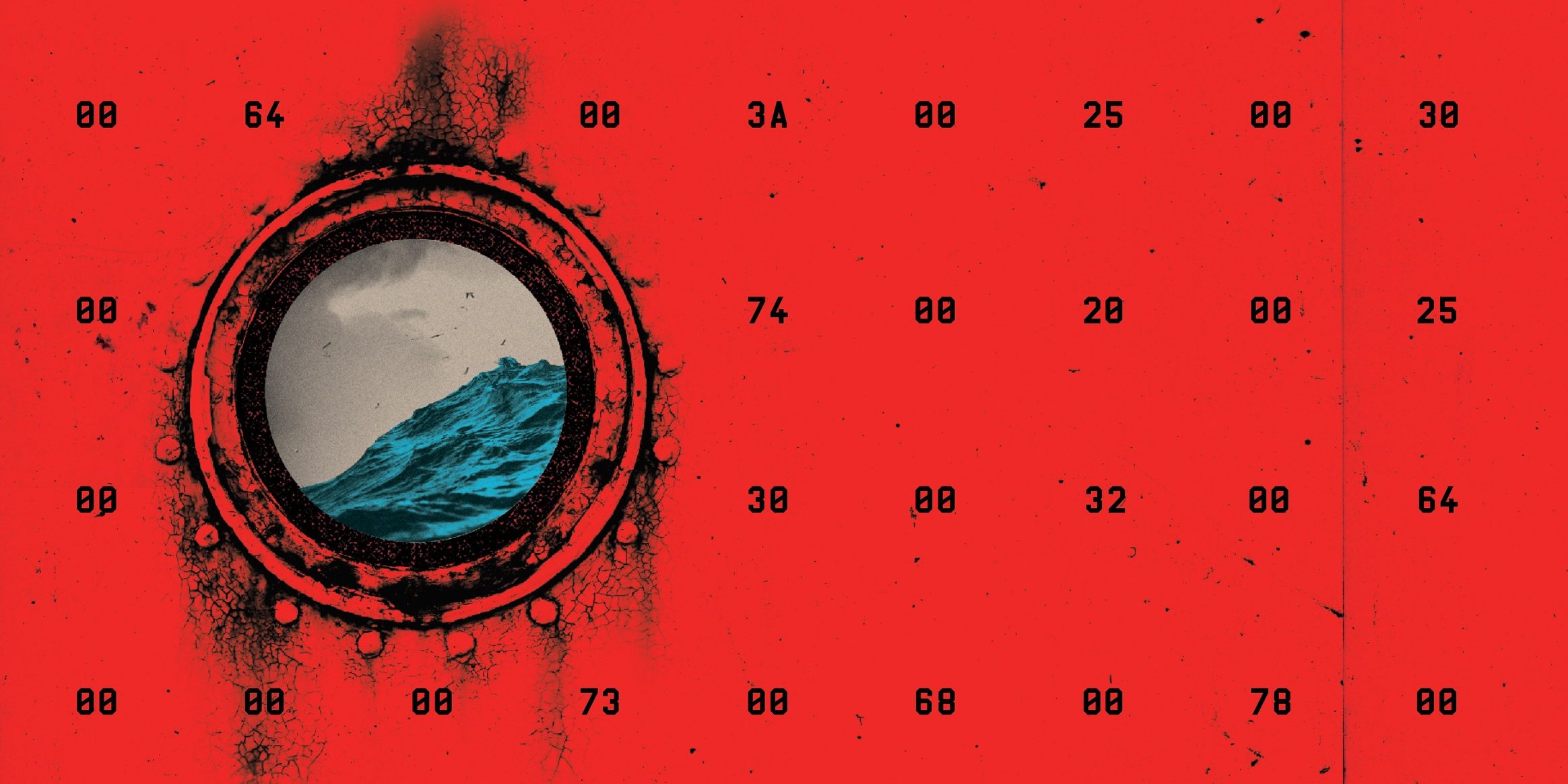 IT WAS A perfect sunny summer afternoon in Copenhagen when the world’s largest shipping conglomerate began to lose its mind.

The headquarters of A.P. Møller-Maersk sits beside the breezy, cobblestoned esplanade of Copenhagen’s harbor. A ship’s mast carrying the Danish flag is planted by the building’s northeastern corner, and six stories of blue-tinted windows look out over the water, facing a dock where the Danish royal family parks its yacht. In the building’s basement, employees can browse a corporate gift shop, stocked with Maersk-branded bags and ties, and even a rare Lego model of the company’s gargantuan Triple-E container ship, a vessel roughly as large as the Empire State Building laid on its side, capable of carrying another Empire State Building–sized load of cargo stacked on top of it.

The Untold Story of NotPetya, the Most Devastating Cyberattack in History