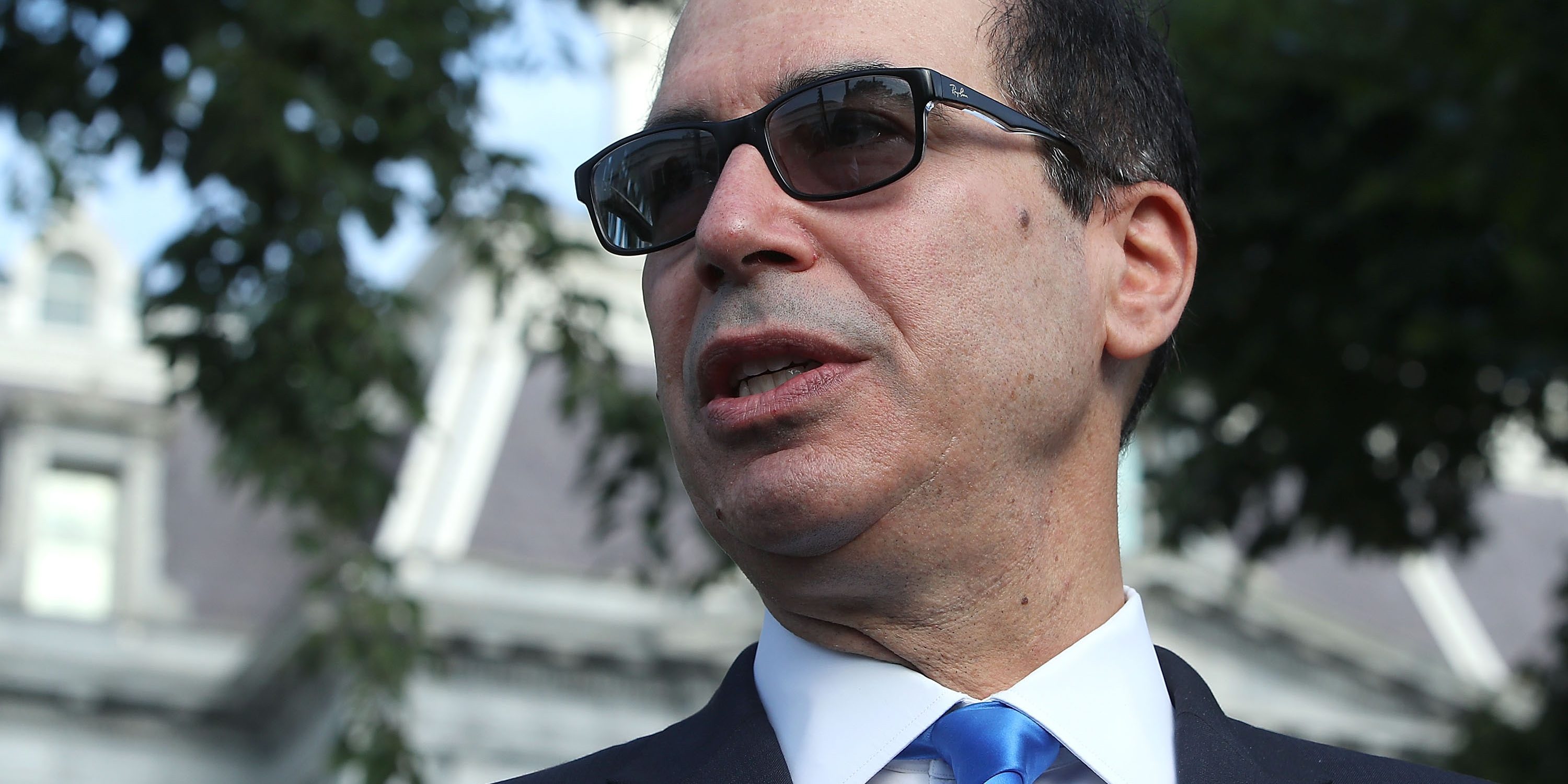 The Trump administration on Thursday moved to knock down efforts by some blue states to get around a new limit on state and local tax deductions.

The administration says the new rules will prevent people from ducking the $10,000 cap by construing tax payments as charitable contributions, which are not subject to the cap.

The move was immediately denounced by Democrats, and the issue is likely to end up in court.