Women of Color Will Lose the Most if Roe v. Wade Is Overturned – Center for… 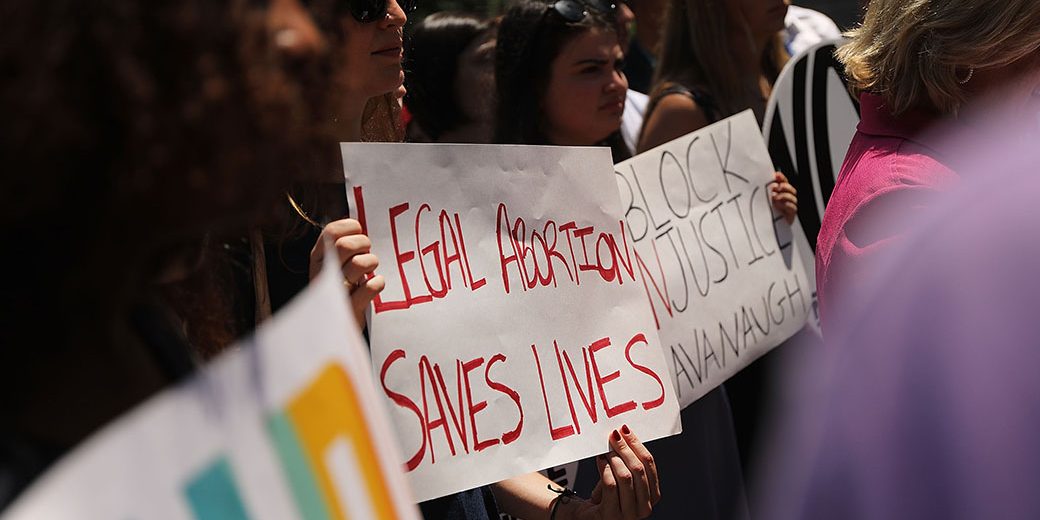 The crucial question swirling around President Donald Trump’s nomination of Brett Kavanaugh to replace Justice Anthony Kennedy on the U.S. Supreme Court is just how far right the court will shift. Could Kavanaugh’s appointment gut and even overturn Roe v. Wade? Will the Affordable Care Act’s protections for people with pre-existing conditions be in jeopardy? Will the rich and powerful be emboldened and empowered at the expense of the less fortunate?

While it is understandably important to reflect on the stakes this nomination will have on the future of the court, it is equally important to consider who will be harmed most if Judge Kavanaugh is confirmed.

Women of Color Will Lose the Most if Roe v. Wade Is Overturned – Center for American Progress

If President Trump’s Supreme Court nominee is appointed and overturns Roe v. Wade, the challenges women of color face when trying to access health care will be even greater.