China is not mistreating Muslims in Xinjiang province but is putting some people through training courses to avoid extremism spreading, unlike Europe, which had failed to deal with the problem, a Chinese official told reporters on Thursday.

Reports of mass detentions of ethnic Uighurs and other ethnic Muslims in China’s far western region have sparked a growing international outcry, prompting the Trump administration to consider sanctions against officials and companies linked to allegations of human rights abuses.

“It is not mistreatment,” said Li Xiaojun, director for publicity at the Bureau of Human Rights Affairs of the State Council Information Office. “What China is doing is to establish professional training centers, educational centers.” 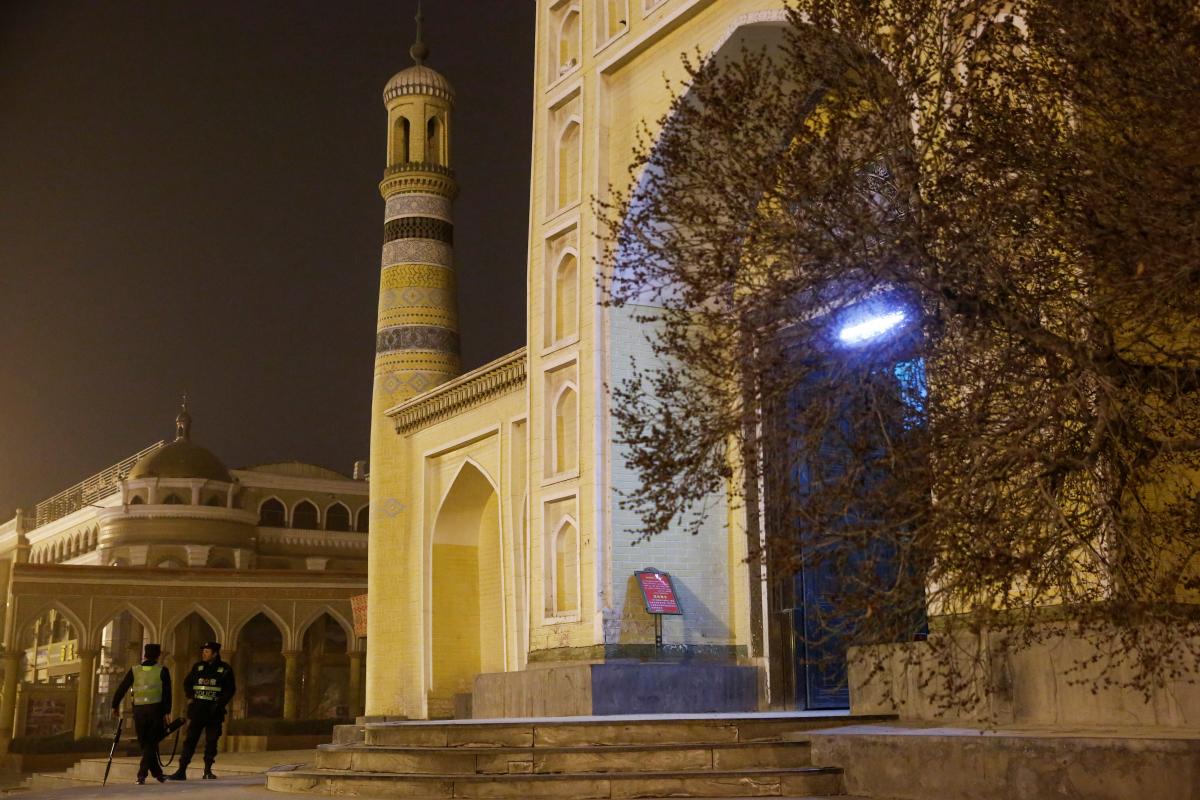