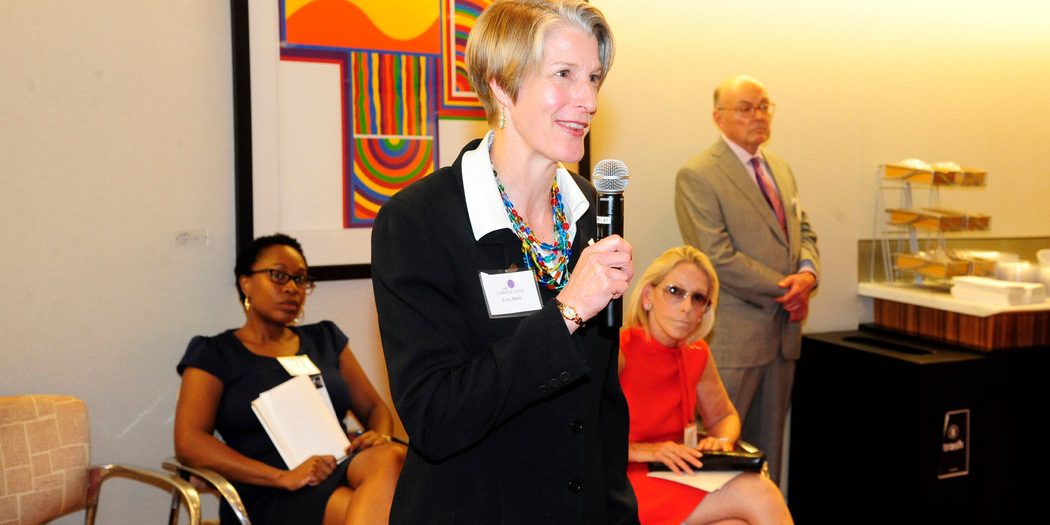 It was in 2014, after a Supreme Court decision allowing Hobby Lobby to deny employees contraceptive coverage, when Karen Smythe began to consider running for office.

For Anna Kaplan, the decision stemmed from her experience as a political refugee from Iran, and her appreciation of the opportunities for women in the United States. For Janet Berl Burman, it was the high taxes in Central New York that had nearly driven her to leave her beloved state.

The proliferation of female candidates for New York State Senate, several of whom are running for the first time, has excited observers who lament the gender gap in politics.