John Kerry Is Pushing Back Against Trump 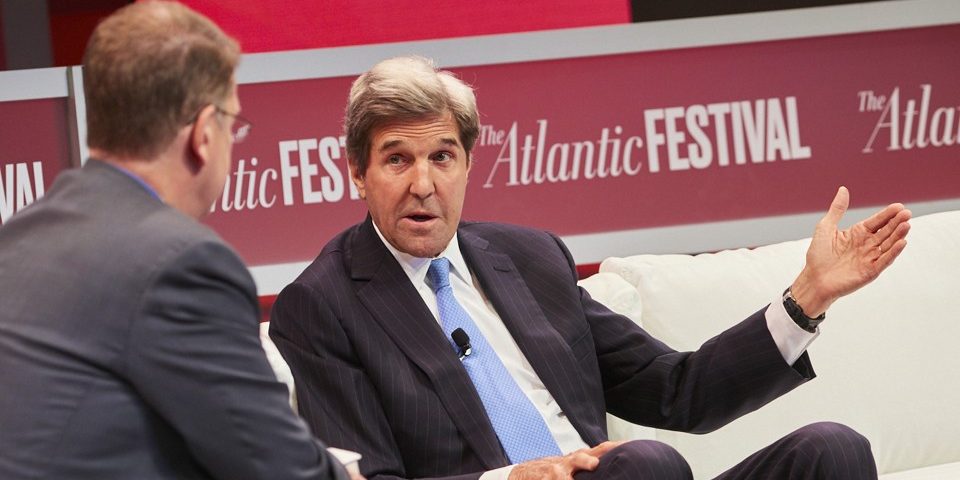 Whether it’s speaking out against President Donald Trump, working to keep the Iran nuclear deal alive, or encouraging voters to participate in a “course correction” this November, former Secretary of State John Kerry says he’s still in the game.

“I don’t consider myself gone,” Kerry replied when The Atlantic’s Steve Clemons asked him at The Atlantic Festival whether he was mulling a return to politics. “I’m not ruling out running for office,” said Kerry, the Democrats’ 2004 presidential nominee. “But I’m focusing now on getting out the vote.”

John Kerry Is Pushing Back Against Trump

The former secretary of state couldn’t resist baiting the president in a tweet defending the Iran nuclear deal.

Calls with MI Resistance: Give the Expungement Package a Hearing

Calls with MI Resistance: Give the Expungement Package a Hearing