You are here:
In The Spotlight 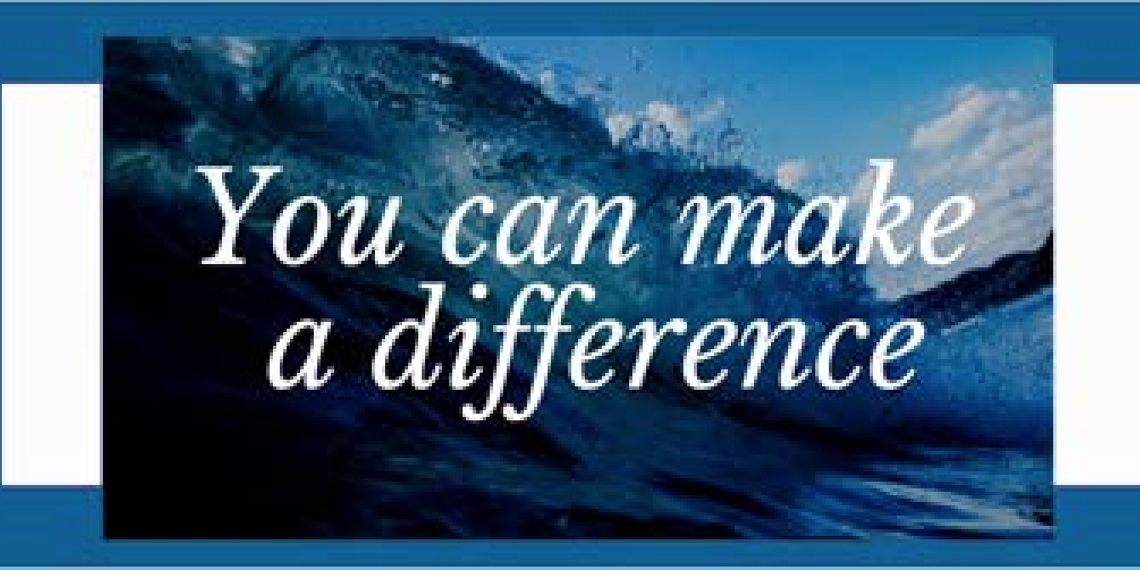 Volunteerism reaps success! That was the outcome of the October 8 fundraiser the Protectors of Equality in Government (PEG) held at the Pretzel Bell in Ann Arbor to raise money for its 2018 Voters’ Guide for the midterm elections.

As Susan Ayer explained, the inspiration for this Voters’s Guide was born in 2016 when Jennifer Fairfield, who works with the Washtenaw Dems, came up with the idea of publishing a newspaper-style voter guide. This resulted in a substantial increase in the number of voters, greater than anywhere else in the state. Hence, Chuck Newman, PEG’s founder, decided we would duplicate this effort, publishing a Voters’ Guide for multiple counties in Michigan.

Barbara McQuade, the law professor at the University of Michigan and legal analyst on MSNBC’s Rachel Maddow Show, was the special guest speaker. Quoting President Barack Obama, she said, “Elections have consequences!” over and over again to emphasize the importance of getting out the vote.

Attendees at the PEG fundraiser left with a renewed commitment to participate in the election. If you would like to contribute to PEG’s Herculean effort, you can donate online at https://secure.actblue.com/donate/mdpfed-zemke. To volunteer to assist in the distribution door-to-door, or share the online version, send an email to RSVPVoterGuide2018@gmail.com.