A Potpourri in Washington and Michigan 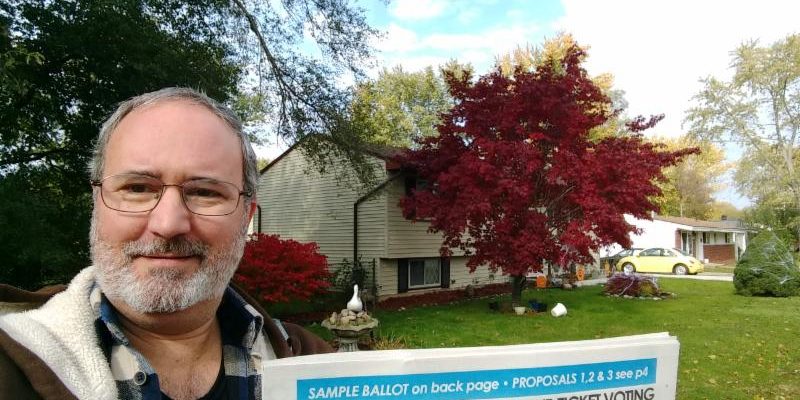 Three days after the 2018 midterm elections, those of us who worked hard to restore a more equitable government are left with a sweet taste in our mouths: The Democrats have taken control of the House of Representatives, putting a check on the single party, Republican stranglehold on both congressional houses. Although there are some million votes left to be counted and some races are not yet resolved, Democrats seem to have won at least thirty more seats than they had before, seven more than necessary to give them a majority in the House. And they may win as many as five more seats when the dust is settled on the congressional races yet to receive a complete count.
Besides winning a majority in the House, Democrats can take pride in the diversity they are bringing to Congress. Most notably, Tuesday’s election brought a record number of women to Washington. That day Americans elected to Congress the first two Muslim women, the first two Native American women, the first lesbian mother, and the first Black congresswomen from the great states of Connecticut and Massachusetts. And as the Arizona senate race demonstrates, some races were outstanding for pitting woman against woman. So two years before the one hundredth anniversary of women receiving the right to vote, we’ve entered a congressional era in which women will be major decision-makers in our democracy!
US
Democrats win the House 223 to 197, Republicans the Senate 51-46. Read more here . – Politico
Democrats Governor seats increase by 7 going from 16-33 to 23-27. Read more here. – Governing.com
Michigan
Read more for Michigan here, plus cool graphs of demographics drivers. – Politco
Category: Newsletter HighlightsNovember 11, 2018Leave a comment