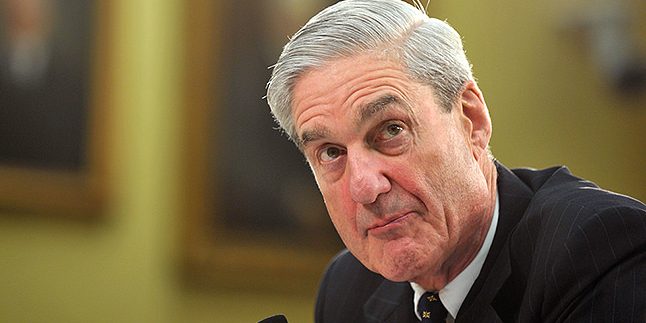 Susan Collins (Maine): “It is imperative that the administration not impede the Mueller investigation. I’m concerned Rod Rosenstein will no longer be overseeing the probe. Special Counsel Mueller must be allowed to complete his work without interference—regardless of who is AG.”
Lamar Alexander (Tennessee): Republican senator for Tennessee, issued perhaps the stormiest warning, saying the Senate would not confirm an attorney general who sought to stop the Russia probe.
Please call to thank them and urge them to keep their voices heard.
One Senator who was critical last year stayed silent
Lindsey Graham (South Carolina) said last year there would be “hell to pay” if the attorney general was got rid off. Senator Graham offered fierce defence of both Mr Sessions, and Mr Mueller’s probe, just 12 months ago. Time to remind him about what he said.
Category: Newsletter HighlightsNovember 11, 2018Leave a comment