Our most important letter of the week–Santa and Mrs. Claus contacted PEG 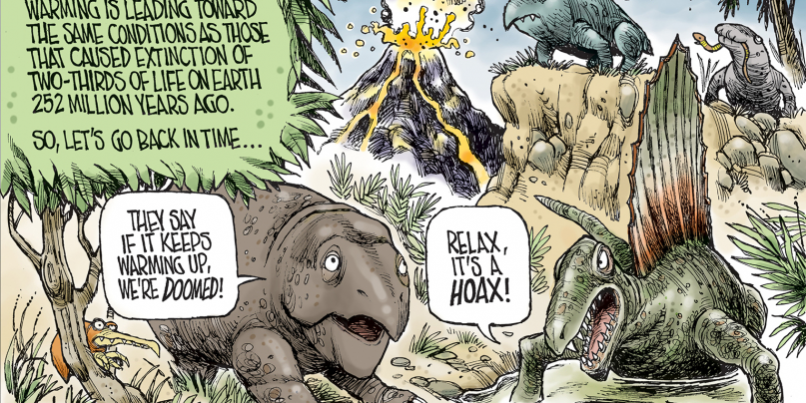 Mr. and Mrs. Claus are worried about the North Pole, about clean drinking water for the elves, reindeer and all of us, and clean air for his flight. They need our help to stop lame-duck legislation and to understand the science and environmental risks. For more information, check out the Michigan League of Conservation Voters website.

The Arctic has been warmer over the last five years than at any time since records began in 1900, and the region is warming at twice the rate as the rest of the planet. NOAA’s Arctic Research Program reports the Arctic was undergoing its “most unprecedented transition in human history.” Read more here. –New York Times
Effect of loss of ice in the Arctic
If the Arctic begins to experience entirely ice-free summers, scientists say, the planet will warm even more, as the dark ocean water absorbs large amounts of solar heating that used to be deflected by the cover of ice. Read more here. –Washington Post
Waters of the United States Under Attack
Pruitt, Zinke, and Wheeler through the EPA propose gutting an Obama-era rule protecting the water of 117 million Americans. The new proposal would limit which waterways qualify for federal protections under WOTUS. EPA’s own data shows that approximately 18 percent of streams and 51 percent of wetlands nationwide would be impacted by the proposed change. The rollback directly benefits the president’s personal business, easing restrictions on golf-course operators. Read more here. –Huffington Post
Category: Newsletter HighlightsDecember 20, 2018Leave a comment
Tags: activismMichiganPEG