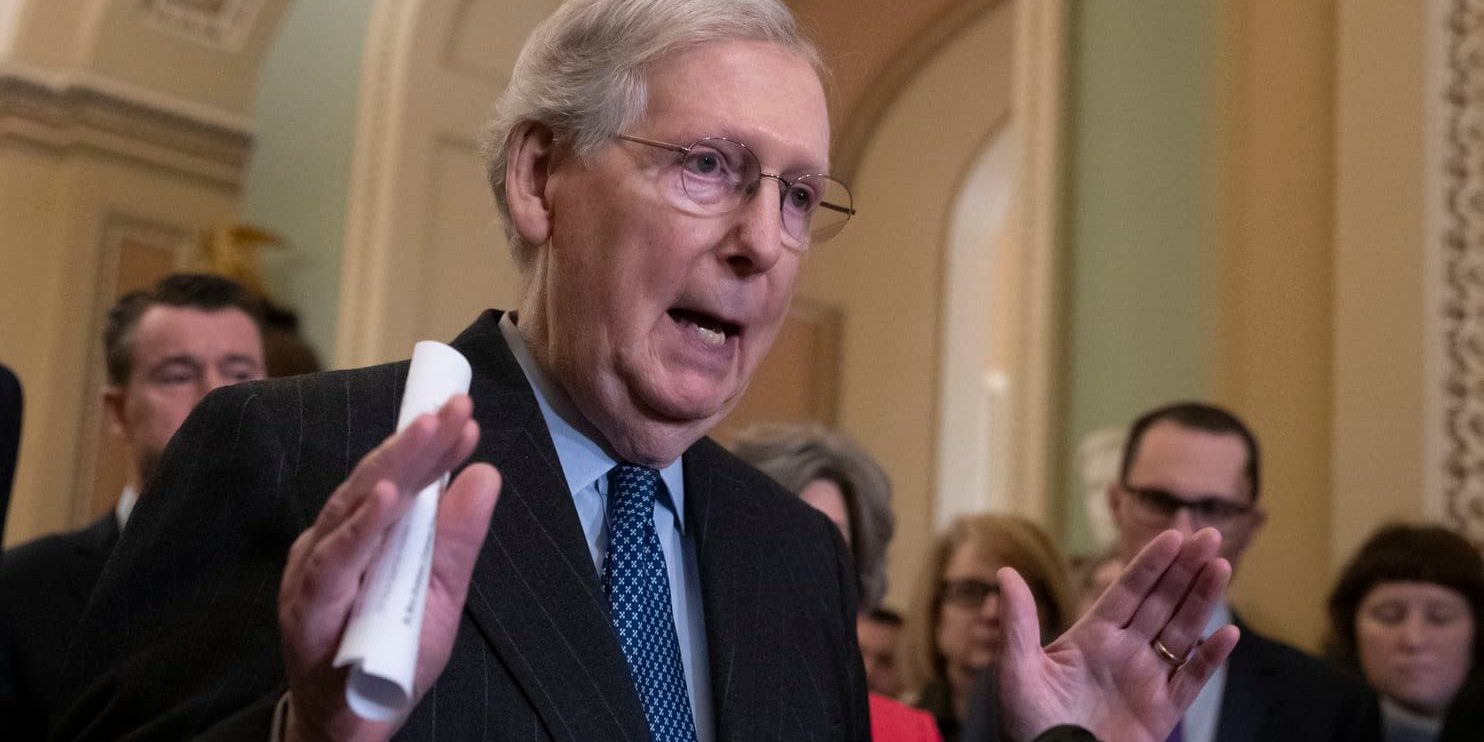 📣 What do you think? Should Election Day be a federal holiday?

House Democrats introduced a bill that would make Election Day a federal holiday. Experts say that would increase voter turnout, especially among minority voters and low-income people who aren’t able to take off work to vote. Election Day is a day off in France, Australia, Mexico and other countries.

Senate Majority Leader Mitch McConnell (R) appears to be against making voting easier for many Americans.

Connect and Act: Covid-19 Organizing for a Just Transformation

Video call – How organizations can use WAVE