Lawmakers said they didn't have a problem with Whitmer restructuring the Department of Environmental Quality as the Department of Environment, Great Lakes and Energy, but they strongly oppose the governor's decision to abolish industry-dominated panels that would review environmental rules and permit decisions under a law passed by the GOP-controlled Legislature and signed by then-Gov. Rick Snyder just last year. 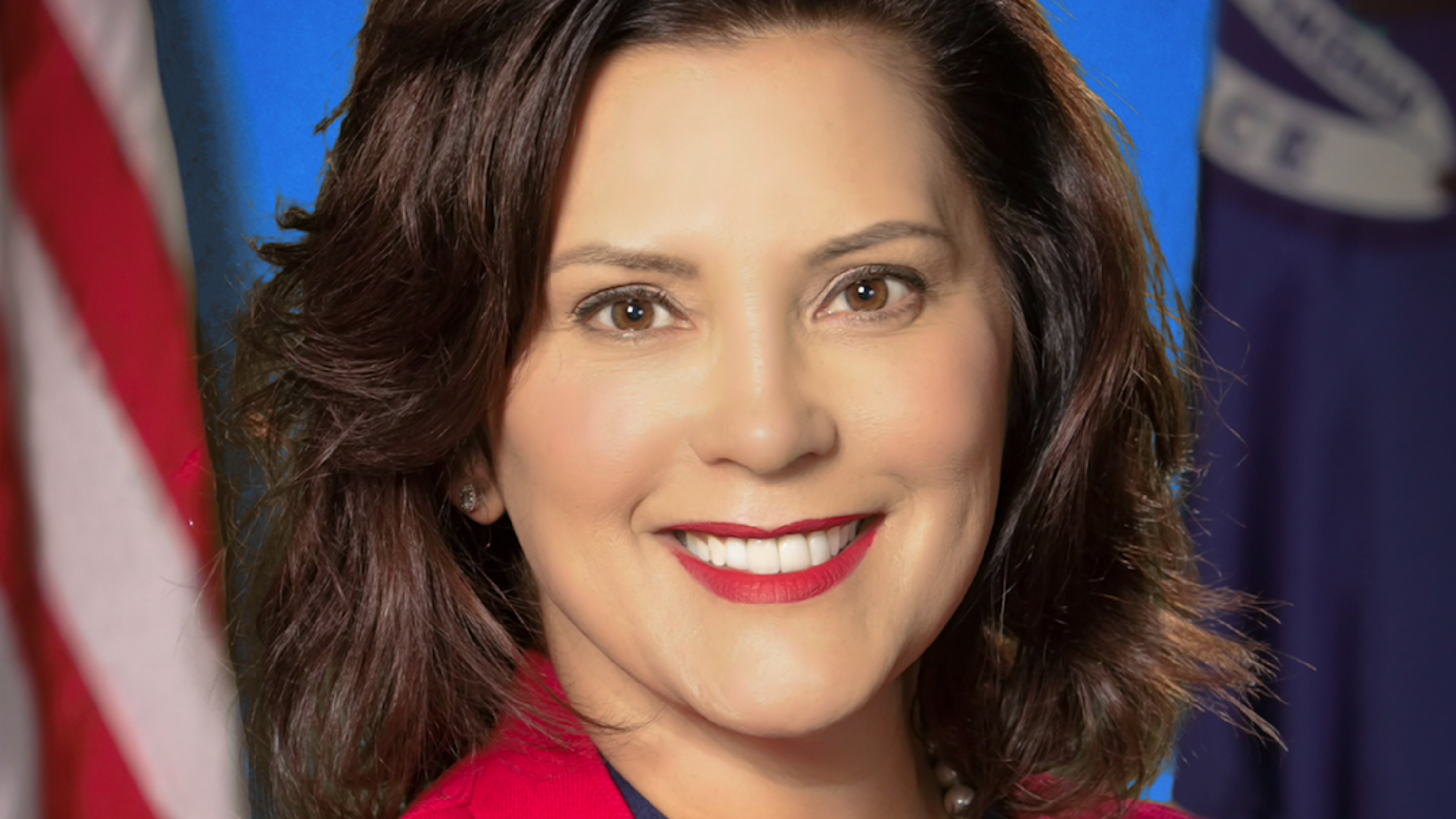