California’s Moratorium on the Death Penalty: A Bellwether for the Rest of the Nation? 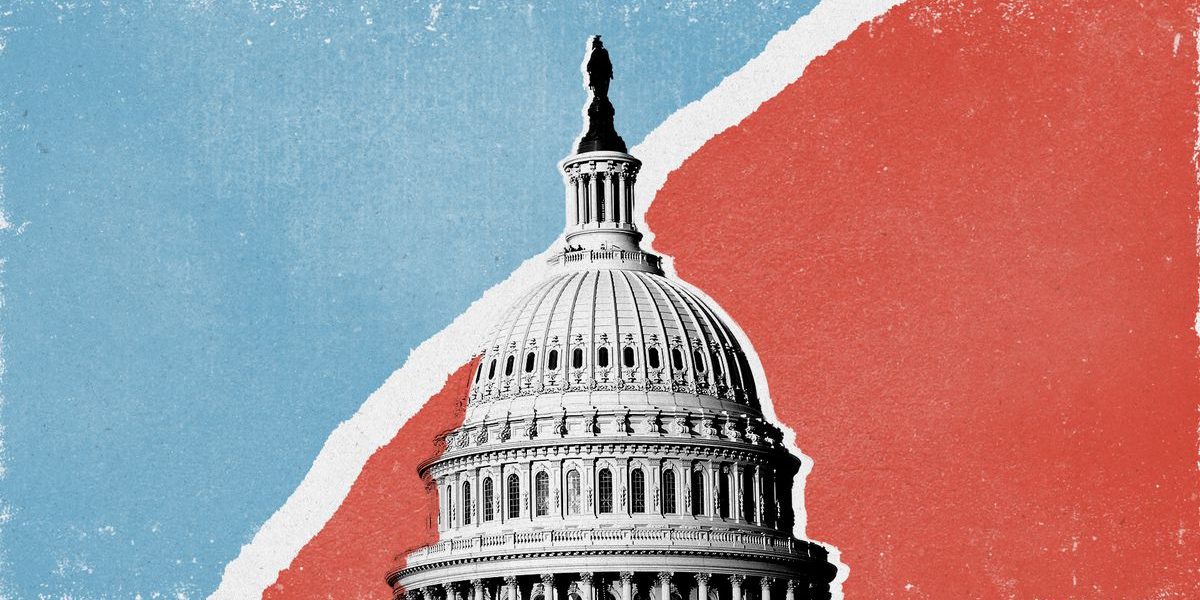 by Ellen K. Halter
In their article in the Atlantic, Carol S. Steiker and Jordan M. Steiker are optimistic about the staying power of California Governor Gavin Newsom’s moratorium on the death penalty. Although the California Supreme Court had outlawed the death penalty in 1972, calling it a cruel and unusual punishment, it was reinstated a year later.
In the intervening years, many states have tried to regulate the death penalty, to make its practice more equitable, to purge it of racial discrimination and wrongful convictions. These state efforts simply haven’t worked. In addition, as the only western developed country to retain the death penalty, the United States is castigated for a practice now considered barbaric by most of the world. As the Steikers put it, “American capital punishment [is] more costly from a diplomatic perspective today than it was in the early 1970s, increasing the benefits of abolition and further reducing the likelihood of backlash.”
Category: Newsletter HighlightsMarch 23, 2019Leave a comment
Tags: death penaltyPEGpolitics