Congress can finally get it right: Pass the Save the Internet Act 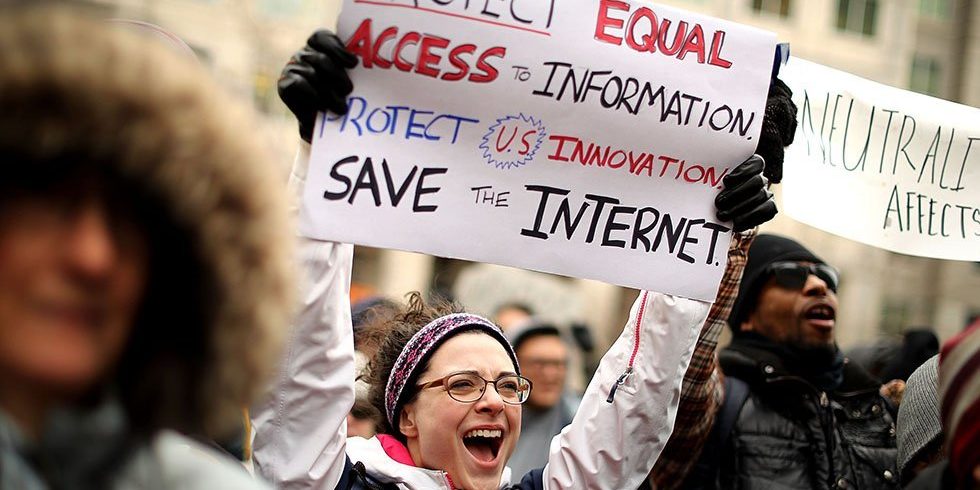 💻 Congress has introduced the Save the Internet Act of 2019 to bring back the Obama-era rules preventing service providers from manipulating the speed and content of what consumers can see. These rules were repealed by the FCC in 2017.

The FCC’s repeal of Net neutrality was overruled by the Senate under the Congressional Review Act, but the House of Representatives did not take up the issue. Let’s remind our Members of Congress that at the time of the FCC repeal, 83% of Americans including 75% of Republicans supported net neutrality rules.

Congress can finally get it right: Pass the Save the Internet Act

Open networks allow information to flow freely and more people to be connected, which helps innovation and ultimately economic growth. The best example of that is the Internet, which has created incredible economic activity but also facilitated free speech, education and social mobility.

Connect and Act: Covid-19 Organizing for a Just Transformation

Video call – How organizations can use WAVE