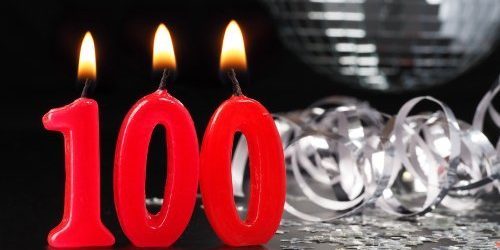 Almost 2 years ago, we sent you the first PEG newsletters in hopes of engaging individuals in the fight for equality and acceptance in our government and to sustain those efforts through 2020 and beyond. We were hoping for 10-20 like-minded people to engage in various activities such as gerrymandering, women’s rights, environmental justice, freedom of the press, and more. Since that time, we have engaged far more than we initially conceived and been so honored to have played a part in increasing involvement and voter education in the 2018 midterm elections and mitigating harmful post-election (lame duck sessions) decisions.
Much has been done, but much more is to be done. The current administration has revealed the constitutional gaps in our government as well as highlighted the growing distance between left and right. As we prepare for the next hurdles and victories, we encourage you to reach out to us with stories, pictures, PEG reflections and things that you would like to see in the future.
Categories: In The Spotlight, Newsletter HighlightsMarch 7, 2019Leave a comment
Tags: equalitygovernmentMichiganPEGpeoplepoliticsprogressive