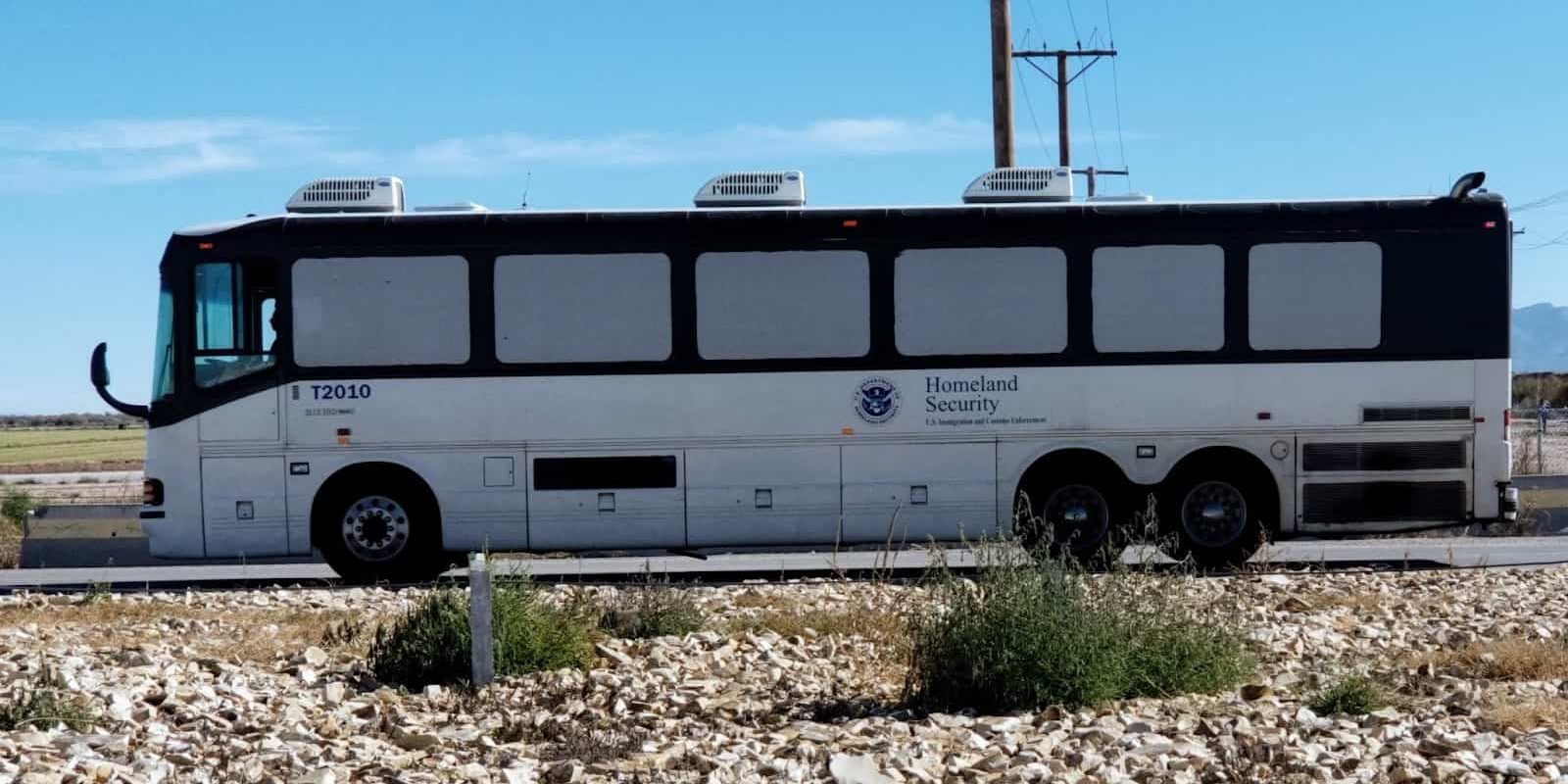 In a 5-4 decision this week, the Supreme Court ruled against a group of immigrants – who were mostly green card holders – in a case about the government’s power to detain them after they’ve committed a crime but finished their sentences. According to immigration law, the government should hold those who were released in custody until the immigration court decides whether they should be deported. The immigrants argued that they should be entitled to a hearing within a day of being released as to whether they should be held in custody. According to NBC News, “The court’s conservative justices sided with the Trump administration, which argued as the Obama administration did, against hearings for those convicted of crimes and affected by the law.” According to Vox News, mandatory detention without bond is legal. The question is whether it applies years after the crime. Vox continues that “legally, the Court’s decision was a question of grammar: If the government was supposed to pick up mandatory detainees “when they are released,” but did not, would they still count as mandatory detainees? The conservative majority said yes, they would. Just as they did in the 2018 mandatory-detention ruling, the conservatives made a point of saying they weren’t considering whether or not the statute was constitutional because that wasn’t directly being challenged in this case.” The liberal members of the court are concerned that thousands of people with roots in the US might be whisked away by ICE for months or years with no court hearing.