The College Admissions Process: The Most Tilted Playing Field in America 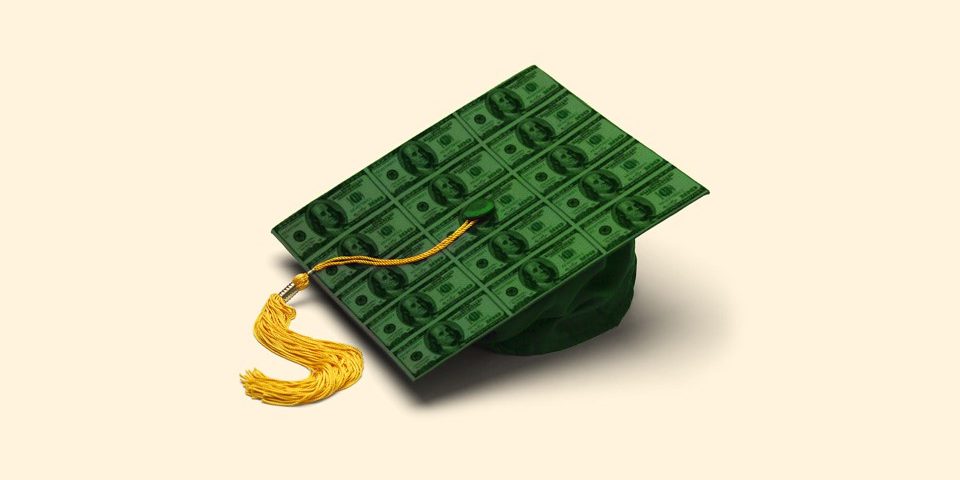 The recent college admissions scandal reported at length in the New York Times in which wealthy parents spent millions of dollars, bribing college consultants to falsify test scores for their children and athletic coaches to accept them for college teams (even if they’d never played that sport) dramatizes the extreme inequities in the college admission process.
Although the college admission process has always been tilted towards wealthy parents who can afford to give hefty donations, news of the recent scandal comes at a time when college tuition is increasingly becoming a lifetime burden on the many students who must assume huge educational loans. According to CNN, “The US had more student loan debt than credit card debt in 2017, more than $1 trillion.” And yet, students who don’t go to college are denied an important avenue to social mobility, earning a little more than half what degreed students do.
Many of the Democratic presidential candidates have formulated plans to make college for more students. As a senator, presidential candidate Bernie Sanders introduced a bill that would give all Americans access to free college. Cory Booker has suggested giving every American child a nest egg at birth, Elizabeth Warren advocates new taxes on the wealthy; Kamala Harris wants tax cuts on the middle class. Clearly, leveling such a profoundly unequal playing field is a difficult and mounting problem that merits attention by legislators.
Category: Newsletter HighlightsMarch 24, 2019Leave a comment
Tags: collegepeoplepolitics