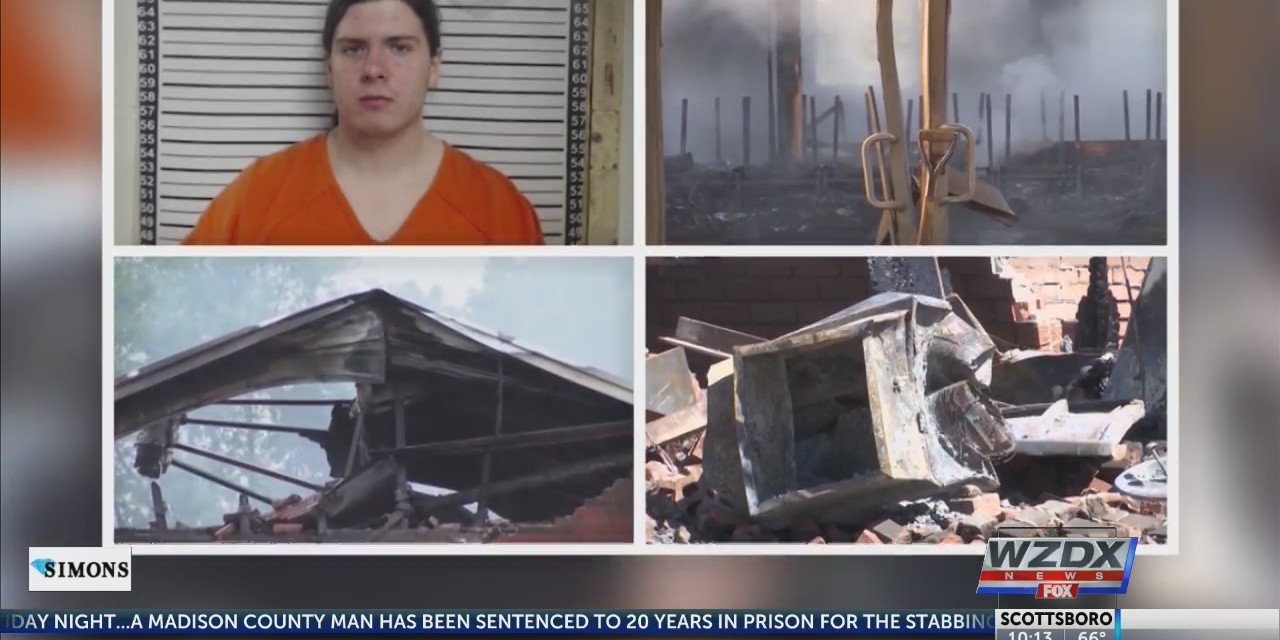 by Dr. Sonya Lewis
In the past month, three predominantly black churches in Louisiana were deliberately burned to the ground. This week, the 21-year-old white male accused of committing this devastating violence was charged with hate crimes in addition to previous charges of arson. While there is more to be learned about the perpetrator’s ideology and motivations, the church burnings, coming on the heels of the New Zealand mosque massacres, (perpetrated by an avowed white supremacist who referenced Donald Trump in his manifesto) follow an alarming trend of domestic terrorism carried out by individuals who traffic in all forms of hatred.
As described in a recent New York Times analysis, networks of white supremacists are becoming increasingly intertwined, with perpetrators of domestic terrorism inspiring one another through global connections. The notion of the isolated “lone wolf” killer is now being replaced by the chilling reality that white supremacy is gaining momentum as a global movement with individual terrorists finding inspiration in the deadly acts of their predecessors. According to the director of the Southern Poverty Law Center’s Intelligence Project, Dr. Heidi Beirich, “It has never been the case that these people didn’t think in a global way. They may have acted in ways that looked domestic but the thinking was always about building an international white movement.”
Categories: In The Spotlight, Newsletter HighlightsApril 18, 2019Leave a comment
Tags: AgainstHatechurchesgovernmenthate crimesPEGpeoplepolitics