Reacting to tragedy with action and compassion 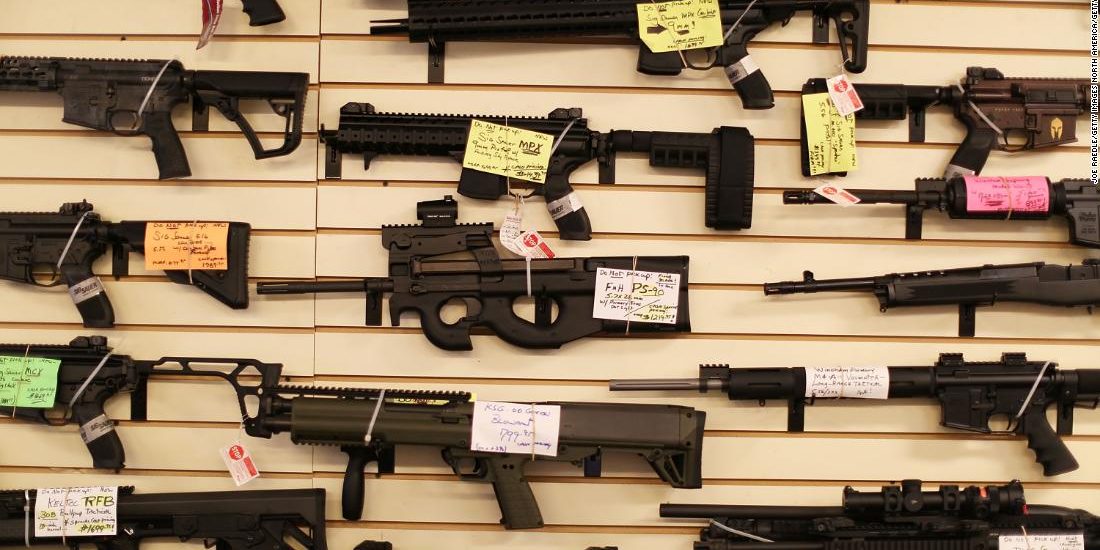 In the immediate aftermath of mass shootings, the media is typically quick to share information about the numbers of people who have been physically injured or killed. However, efforts to quantify carnage inevitably fail to account for psychological bullet wounds that even the most highly skilled trauma surgeon cannot possibly repair. Survivors of gun violence, who often suffer in silence, experience profound emotional injuries that can last a lifetime. The recent deaths by suicide of Marjory Stoneman Douglas survivors Sydney Aiello, 19, and Calvin Desir, 16, and of neuroscientist, Dr. Jeremy Richman, whose 6 year old daughter Avielle was killed in the Sandy Hook Elementary shooting, are stark reminders that the traumatic effects of gun violence reverberate long after the media’s spotlight fades. While we do not know the full extent to which these three survivors’ deaths were linked to their respective shootings, it is indisputably clear that the ugly, twisted tentacles of gun violence are aggressively and relentlessly cruel.

In 2017, nearly 40,000 people died from gunshots in the United States. When we consider the fact that from 1968 to the present day, more Americans have been killed by guns than the total number of Americans killed in all U.S. wars combined, we can begin to conceptualize gun violence as a form of national self-harm, as an expression of collective violence directed inward, as domestic warfare that we are steadfastly waging against ourselves. Recognizing that individuals who are exposed to gun violence share many similarities with those who have experienced military combat, we can start to comprehend why gun violence survivors may be vulnerable to psychological reactions such as despair, severe anxiety, and thoughts of suicide.

We do not need to live this way.

This past week’s sad news has been painful for many of us. Our grief is palpable. As we continue our advocacy by contacting our elected leaders, demanding that they  support critical pieces of legislation, we must balance our social and political activism with conscious acts of gentleness and self-care. It is okay to take a step back, to breathe, to rest, and to turn to others for support, energy, and encouragement. We must remember to check in with one another, to reach out to our neighbors with love, and to remind ourselves that we are not traversing these troubled times alone. Through our actions and through our expressions of shared humanity and mutual compassion, we honor the lives and legacies of those we have lost. We are making a difference, repairing our damaged world together.

If you or a loved one are experiencing emotional distress or thoughts of suicide, please reach out to friends, family, or professionals. Help is available and help is effective. Contact the National Suicide Prevention Lifeline 24/7 at 1-800-273-TALK (8255).

Categories: In The Spotlight, Newsletter HighlightsApril 1, 2019Leave a comment

Video call: How to win big in November with WAVE