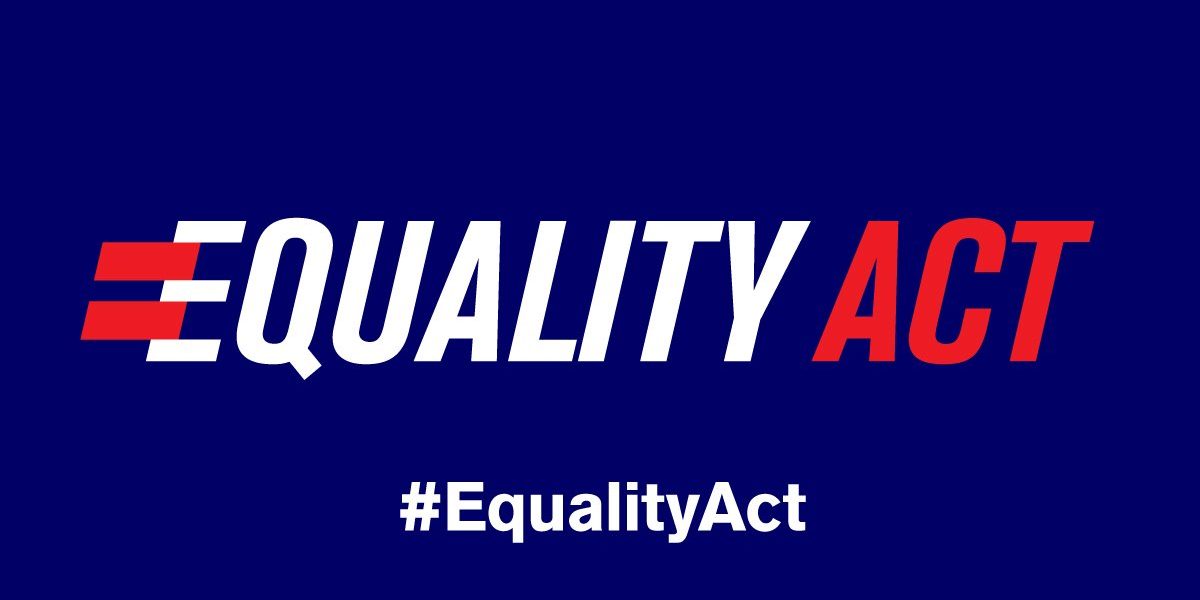 What is the #EqualityAct? 🏳️‍🌈

"The Equality Act would amend existing civil rights law—including the Civil Rights Act of 1964, the Fair Housing Act, the Equal Credit Opportunity Act, the Jury Selection and Services Act, and several laws regarding employment with the federal government—to explicitly include sexual orientation and gender identity as protected characteristics. The legislation also amends the Civil Rights Act of 1964 to prohibit discrimination in public spaces and services and federally funded programs on the basis of sex. "

Urge your representatives to support this legislation to ensure #equality for all Americans regardless of who they love.

The Equality Act would would provide consistent and explicit anti-discrimination protections for LGBTQ people across key areas of life.

WeRoc’s Virtual Meeting of the Whole