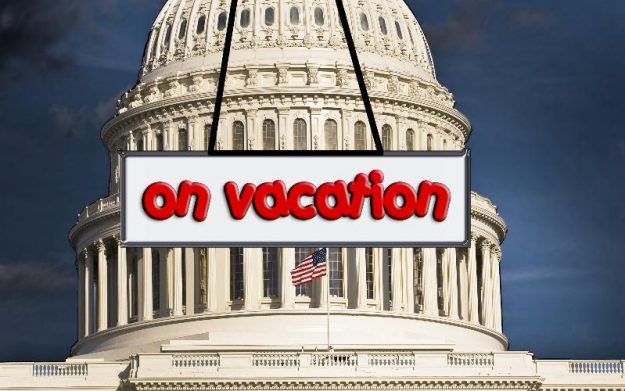 Members of Congress on Recess from May 25 to June 2

This is a great opportunity to let your Members of Congress know what matters most to you; by phone or in person.

Our Bodies, Our Choice: Stop the bans

About 500 people came to the U-M Diag on Tuesday to protest the recent spate of anti-abortion legislation in state legislatures. The rally was a success by anyone’s standards. To cheers and applause, Senator Jeff Irwin spoke of the importance of fighting for the right to control our bodies. 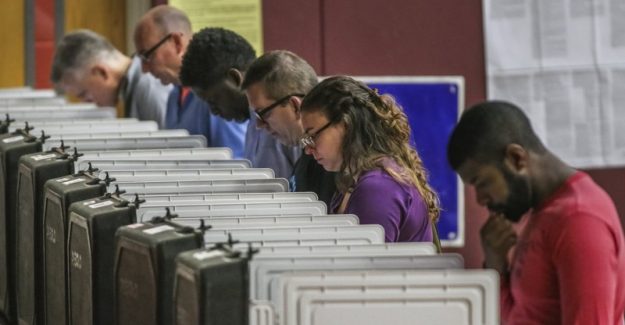 Things to listen, read, and watch

Why the controversy over the 2020 Census Census Citizenship question? “Those who aim to suppress the enumeration of immigrants and minorities in the census are clinging by the threads of power in an ever-changing nation. Efforts to diminish the impact of those who renew our nation and make us economically and culturally vibrant are unwise… 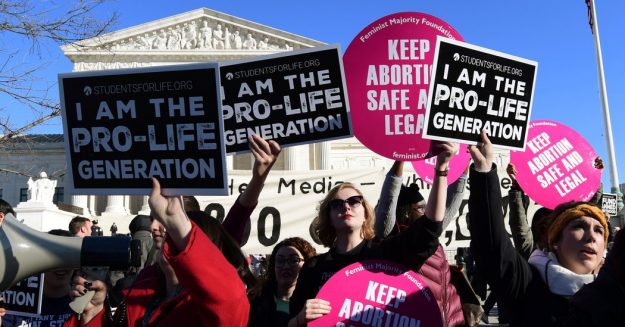 Michigan is not exempt from this pending wave across America to restrict or eliminate access to abortions. Michigan’s two new Anti-abortion Bills, # 4320 and 4321, have both passed the House vote and now we must urge Governor Whitmer to veto these bills. 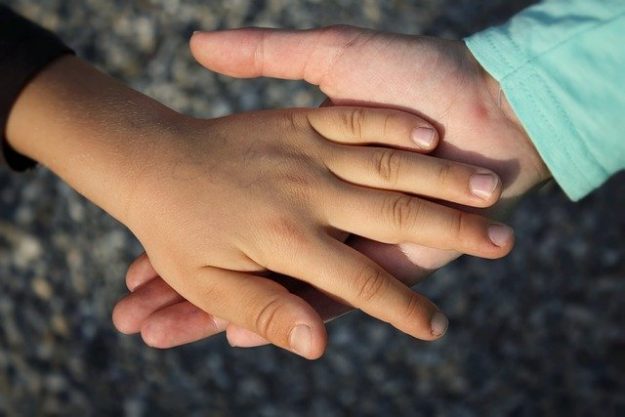 Congresswoman Debbie Dingell, in conjunction with fellow US Representative Pramila Jayapal from the Seattle area, and 100 other co-sponsors introduced Medicare-for-All (H.R. 1384). In addition to the House bill, Senator Bernie Sanders (I-Vt.) has also introduced substantive single-payer legislation in the U.S. (Senate S. 1129). Both the House and Senate versions of the bill would provide health insurance for all Americans.

The Ultimate Guide to the 2020 Election, a must read

This free book has been produced by No Labels, an American political organization whose mission is to combat partisan dysfunction in politics and “usher in a new era of focused problem-solving in American politics.” The book provides an unbiased education on the true nature of America’s challenges, explains why the solutions offered by the extremes… 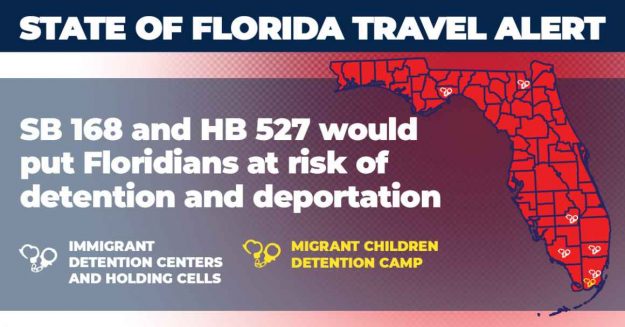 Travel to Florida not recommended for people of color or immigrants

The ACLU has warned that people of color and immigrants may find themselves more likely to be racially profiled by police officers and detained without a judicial determination of probable cause . The travel website, Fodor’s , notes that “If the ACLU recommends that you should be cautious when traveling to a place, we tend to agree with them.