Members of Congress on Recess from May 25 to June 2 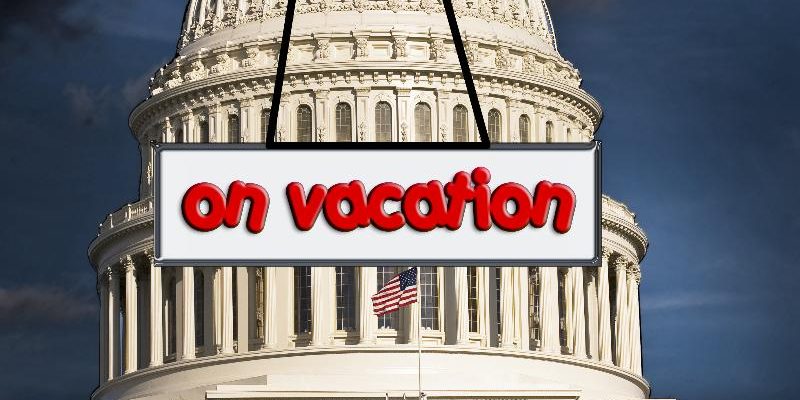 This is a great opportunity to let them know what matters most to you; by phone or in person tell them:
Category: Newsletter HighlightsMay 25, 2019Leave a comment
Tags: activismcongressgovernmentMichiganPEGpeopleTrumpvote