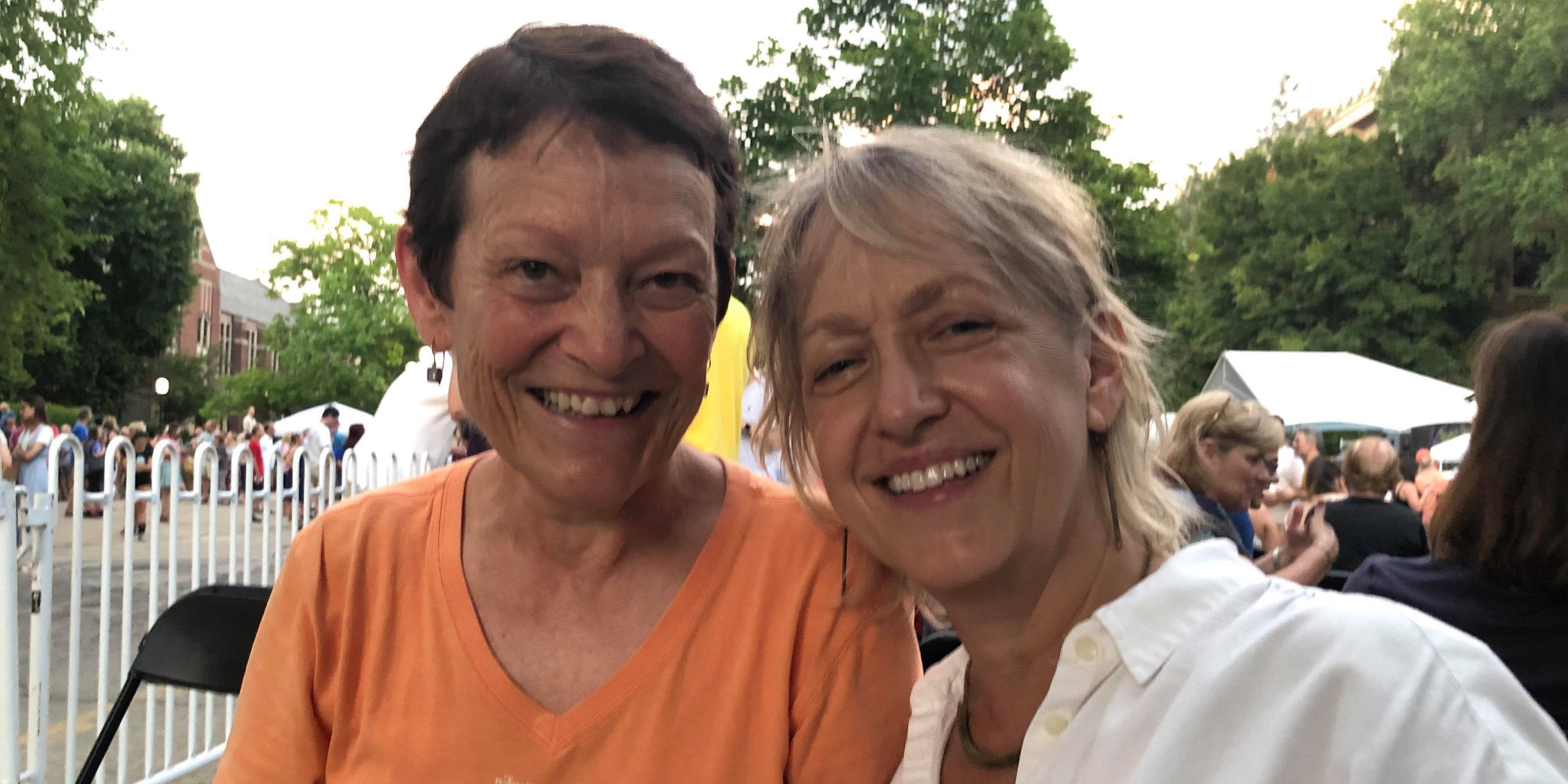 Sue Hadden and Terri Voepel-Lewis exemplify the new breed of activists who’ve come to the fore since 2016 when Republicans swept to victory in the US House, Senate, and presidency. Pediatric nurses, co-workers, and best friends for thirty-one years, Sue and Terri had worked on Obama and Hillary’s campaigns but had done little during the years between presidential elections.  But soon after Hillary’s defeat, Terri heard about Indivisible, the emerging national progressive organization that was utilizing Tea Party methods, proven so effective in previous elections. That is, activists worked from the bottom up, attending school board meetings and Town Halls, and promoting the election of right-wing candidates for state representatives. Terri called Sue and proposed they form their own chapter of Indivisible. They gave it the clever name—A2D2- Ann Arbor inDivisible for Democracy. Members of their steering committee include Connie Burke, Susie Kennedy, Greg Levine, Laura and Barry Nathan, and Hilary Robinson.

Sue and Terri agreed from the start that they’d focus on Michigan state representatives and state democracy. But they soon realized they wanted A2D2 to be less confrontational than other Indivisible chapters.  Rather than challenge representatives whose beliefs and actions were not in line with their own, they’d work to elect people who exemplified their progressivism.

For the past two years, they’ve informed themselves by holding meetings with speakers expert in public health and educational and public policy. They’ve also held meetings with Michigan Representatives Donna Lasinski, Yousef Rabhi, Rebekah Warren and Adam Zemke and State Senator Jeff Irwin and worked on their campaigns. They’ve also collaborated and supported other activist groups such as Michigan League of Conservation Voters, League of Women Voters, Voters Not Politicians, Michigan United, Michigan Resistance, and Protectors of Equality in Government.

In the next year through their steering committee, they hope to identify key issues they wish to focus on as well as to flip the few Republican seats in the Michigan House of Representatives necessary to put Democrats in the majority.