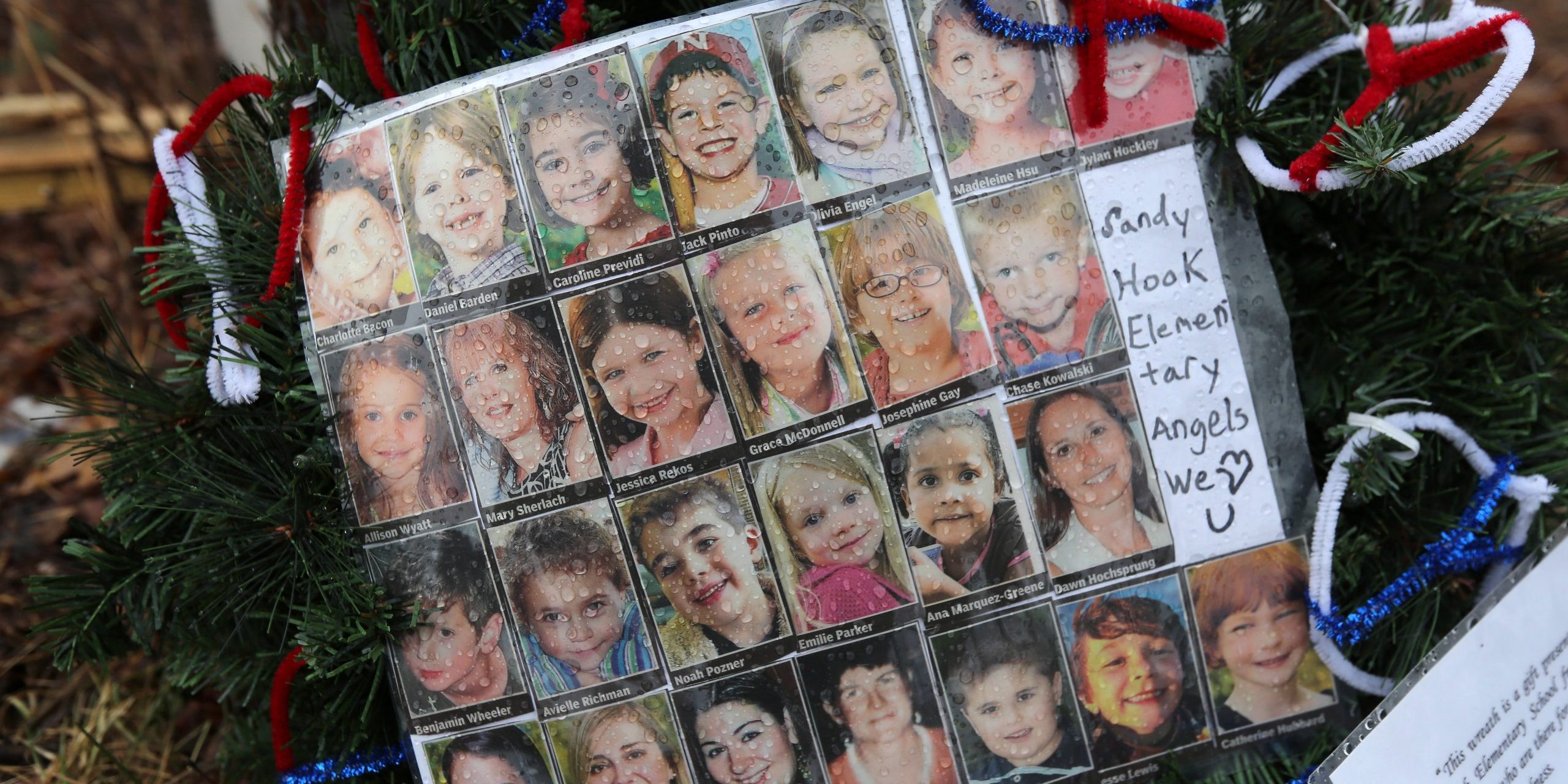 This week, the United States Supreme Court refused to hear the case Remington Arms Co. v. Soto, and in doing so, paved the way for victims of gun violence to sue gun manufacturers whose firearms have been used in the commission of crimes. Remington Arms Company manufactured and marketed the Bushmaster AR-15 style rifle that was used to murder 20 children and 6 educators at Sandy Hook Elementary School in 2012. For years, families of the victims have been attempting to hold Remington accountable for its role in the massacre.

By declining to hear this case, SCOTUS set the stage to test the limits of the 2005 Protection of Lawful Commerce in Arms Act (PLCAA), championed by the National Rifle Association, that grants gun manufactures wide immunity from prosecution. In fact, thanks to PLCAA, the gun industry currently enjoys far greater protection from liability than any other consumer product industry in the nation.

While PLCAA affords wide immunity, there are still some limitations. Industries are prohibited from intentionally violating state and federal laws governing the selling and marketing of products. Sandy Hook families specifically decry the manner in which Remington advertised the Bushmaster AR-15 style rifle, stating that the weapon was marketed recklessly, purposefully targeting disturbed individuals likely to be enticed by the violent, war-like imagery featured in the weapon’s ad campaign. In touting the firearm’s “military-proven performance” and its reputation as the “’ultimate combat weapons system,” as well as provocatively claiming owners of the rifle could “consider your man card reissued,” families argue that Remington violated Connecticut’s Unfair Trade Practice Law by knowingly portraying this weapon as an effective means of assaulting human beings and intentionally directing these messages toward individuals who are at risk of committing violent acts.

As this case moves forward, details of Remington’s research and marketing strategies will likely be exposed to the public in the discovery process, a process that may prove to be damaging and embarrassing to the company. Furthermore, this case opens the door for others affected by gun violence to take legal action against gun manufacturers and sellers, a prospect that may have far reaching implications for an industry previously unconstrained by any threat of accountability for the nearly 40,000 gun deaths that occur annually in America.