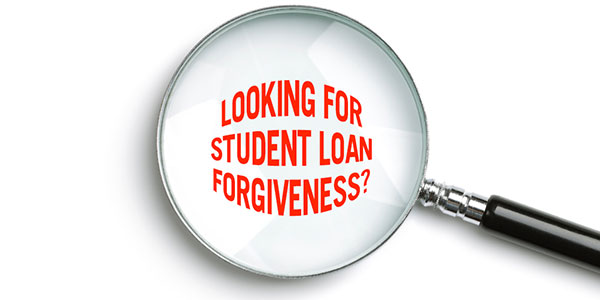 by Mieko Preston, M.Arch
The Wall Street Journal reported in October that senior official A. Wayne Johnson, appointed in 2017, resigned as the chief operating officer of the Office of Federal Student Aid. His oversight included the $1.5 trillion student loan debt portfolio. Johnson resigned in protest, calling the system “broken” and demanding the mass debt forgiveness of $50,000 per individual loan and a $50,000 tax credit for those that have already paid off their debt.

This month, the New York Times reports further into the defective system. Congress, in 2007, introduced a loan forgiveness program mostly aimed at teachers. The program required monthly repayments faithfully met for ten years, then the remainder of an outstanding loan would be waived. However, receiving approval to get such a waiver has been a veritable impossibility, since eligibility requirements have changed in the last decade unbeknownst to many borrowers. Many ineligible claimants were required to make adjustments and restart their ten-year schedule.

The government’s policies have been minimally reviewed even preceding the forgiveness program, the largest loan management company has been cited and fined for several repeated infractions, but most of the issues raised have remained unaddressed for decades. Johnson maintained that short of a gesture as significant as mass forgiveness, and the removal of future government interference, most debt will never be repaid.