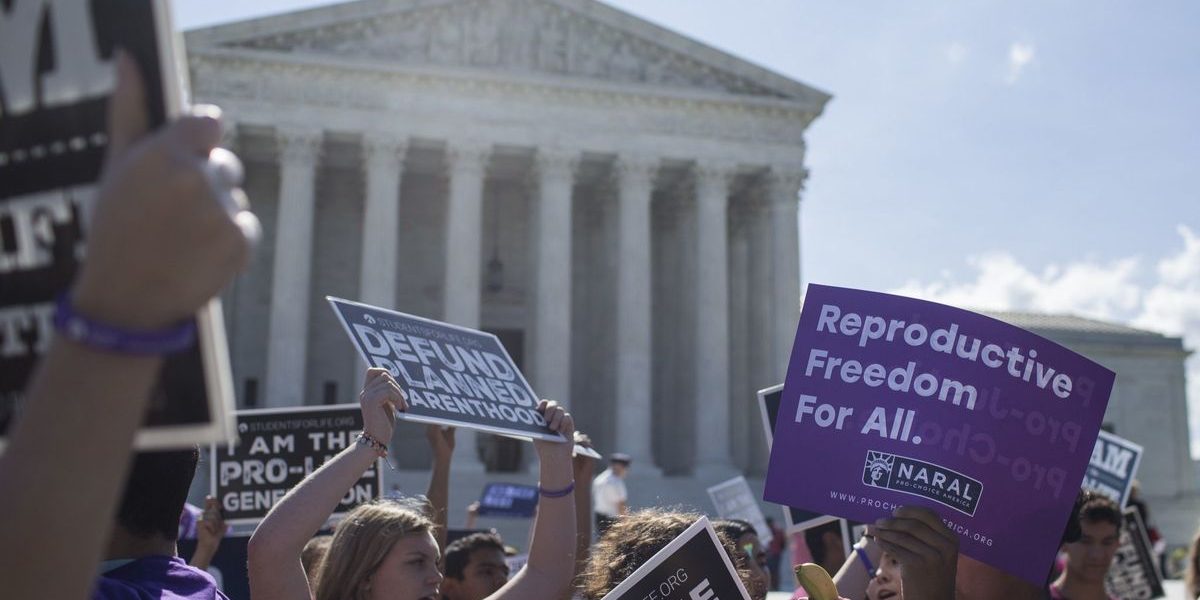 It is a long game that was the liberal activist’s to lose, but the New York Times warns with a crumbling support base and leadership complacent in their lobbying, women’s rights face another pivotal battle imminently. Abortion legality, previously secured with the U.S. Supreme Court’s 1973 Roe v. Wade ruling in favor of a woman’s right to choose, is in danger of being overturned. Since then, many states have individually imposed restrictions weakening the availability of and access to the procedure. The restrictions passed recently have been at a much larger scale than in previous years. “In a six-month period this year, states across the South and Midwest passed 58 abortion restrictions. Alabama banned the procedure almost entirely. Lawmakers in Ohio introduced a similar bill shortly before Thanksgiving. And in March, the Supreme Court will hear its first major abortion case since President Trump added two conservative justices and shifted the court to the right; how it rules could reshape the constitutional principles governing abortion rights.”

While Americans have, since its ruling, consistently believed the procedure should be legal – but, according to Gallup’s long-running tracking poll, only in certain cases. Activists have also traditionally maintained strong support to protect or enhance. However, 47 years later, the fractures appear even in how women’s rights and health are addressed. “Amid the high political maneuvering, there are fundamental internal divisions that the abortion rights movement has not resolved, especially between Planned Parenthood and the independent clinics that perform most abortion procedures.” Even the Democratic Party, traditionally the strongest ally, is split. Moderates do not want to align themselves too closely to the issue, as it may adversely affect their standing in smaller rural regions in their efforts to gain the White House. According to the NY Times report, it’s these rural areas that are the hardest hit by the state accessibility restrictions and ironically where conservatives are strongest.

The once uniform liberal support of women’s rights is diverging across eco- and sociopolitical planes. Such miscalculations culminate in allowing conservatives to solidify their efforts to challenge Roe v. Wade. In the months to come, advocates will find themselves facing a conservative court with divided leadership and a multitude of varying opinions regarding the focus and delivery of women’s reproductive rights. Should the defending liberals not succeed, the NY Times shared what would happen should Roe v. Wade be overturned.