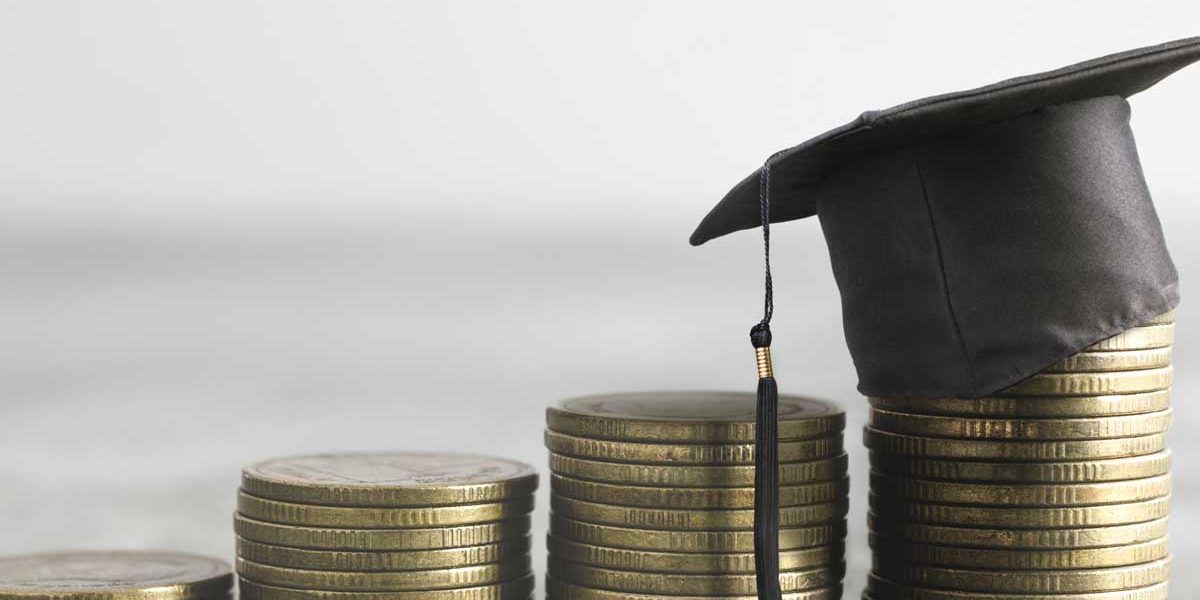 Huffington Post reported that America’s richest university has accepted almost $9 million in CARES funds. Harvard is already supported by a $40 billion endowment and ended the 2019 fiscal year with a $300 million operating surplus. They have also sold a $1.1 billion government bond earlier this month. Despite that, the university accepted part of the Higher Education Emergency Relief Fund, $14B allotted for institutions across the nation as they closed their doors and launched online classes.

The Department of Education divides the funds according to a Congressionally mandated formula weighted in favor of institutions with a large number of low-income students attending on federally funded Pell grants. Yet the formula does not take into account an institution’s actual need for assistance. Half of the federal money received is to be reserved for emergency financial aid grants for students. The other half may not be altruistically spent, as it is supposed to be allotted for the generically termed COVID-19 impact costs, but can just be added to the overall operating coffers.

In the days since the announcement, Harvard has been strongly rebuked for its acceptance of the federal funds by its alums, the media, and on the Hill. According to an April 21 Forbes article, the institution announced that it plans to allocate 100 percent of the funds to student financial assistance, as opposed to the mandated 50%, and does not plan to use any of the money to cover institutional costs.

To be clear, it is untenable that the wealthiest university in America would accept public funds that should be redistributed to local community colleges and schools that are currently struggling without any assistance. Harvard should never have done so. That said, it is unclear why Harvard has been singled out. Other Ivy League universities, also with large endowments, have received more funds. Columbia and Cornell received nearly $13 million each. The University of Pennsylvania, the president’s alma mater, received almost $10 million, Yale—which has the second-largest endowment in the U.S.—received nearly $7 million, and Princeton received close to $3 Million.

For-profit colleges like the University of Phoenix were included in the fund allocations, despite not having the same campus needs as non-profit institutions. It received nearly $7 million after agreeing to pay millions in a Federal Trade Commission settlement, and although they maintain they will use 100 percent of the money for student financial assistance, it’s not yet clear how. Yahoo! Finance reports that along party lines, Democrats have long seen for-profit colleges as predatory, while Republicans tend to support them. Even so, it is generally believed that the for-profit college owners could pocket a pronounced portion of the CARES funds as they aren’t needed for COVID-19 costs as most are distance learning.

Among the vociferous multitude clamoring for CARES relief, do not overlook the small, quiet local and community colleges that must feel much more insignificant. Their enrollment tends to be smaller, made up of lower-income students who pay much lower tuition, and correspondingly tout fewer Pell grant recipients in attendance. According to the Dept. of Education’s formula, these schools would actually be ineligible for the financial assistance they truly need. In fact, even with the help of relief funds, Bloomberg reports that small universities and colleges may still have to close permanently. Without the large endowment, the surplus, or a billion-dollar government bond, most schools rely on recruiting, sports programs, and summer classes to sustain themselves – all of which have been impacted or canceled. “Some colleges even fear they won’t be able to fill their freshman class for fall 2020 as students may decide to wait a year instead of starting online, which would strangle tuition revenue.” These smaller institutions are the ones responsible for low-income families to provide their children with the opportunity to advance their educations without the hefty price tag. To lose such places of learning, lower-income students will find earning a college degree beyond their reach.

On Tuesday, the President demanded the return of Harvard’s $9M during his April 21 daily brief, stating that “they shouldn’t be taking it” while making no mention of the other universities, including his own alma mater. The university’s most vocal dissenters are GOP Senators, some of whom are Harvard alumni, by also demanding the return of the money. Harvard has initially refused, then joined Princeton, Yale, and Stanford in agreeing to not accept the stimulus funds. Other highly endowed institutions may follow, but it’s concerning and unclear how the Dept. of Education is going to reallocate the money that is being turned down.

Meanwhile, Democratic lawmakers are seeking a closer look at the for-profit institutions and how they will disseminate money. The Dept. of Education issued a letter to all university presidents asking them to closely assess their actual financial needs and forward aid to strapped local community colleges and schools or even to small businesses. Again, while Harvard, and any highly endowed universities, being given public funds is an affront to the nation’s less endowed higher education institutions, even so, the situation has also become a political point to widening the financial divide between which institutions cater to which students.