Voter suppression in Wisconsin and around the country 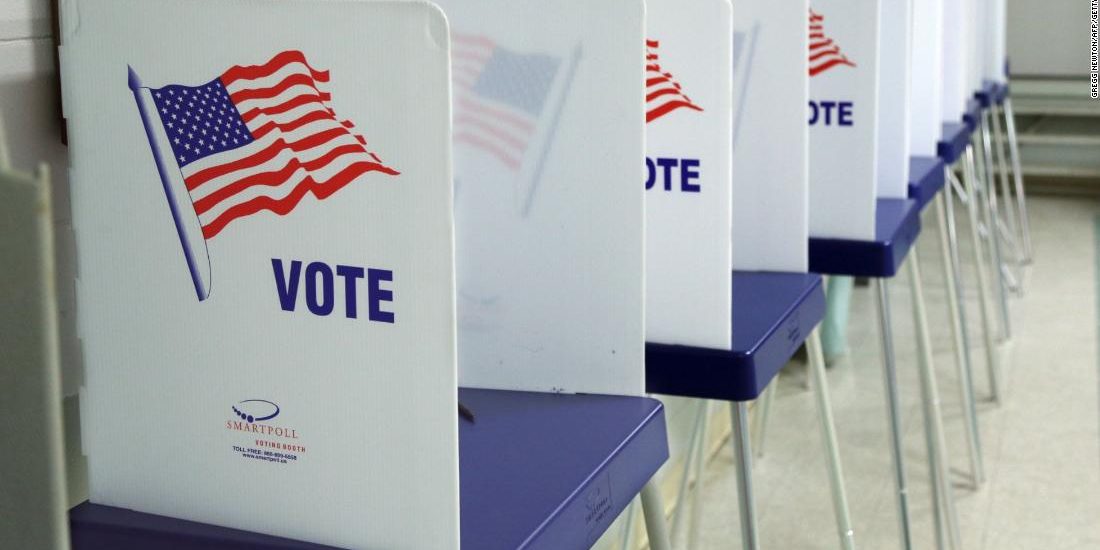 During the April 7 primary election in Wisconsin and in the midst of the pandemic, many voters were forced to stand in long lines to vote after efforts by the Governor to postpone the election or vote-by-mail failed. According to The Hill, a spokesperson for the Wisconsin Department of Health Services reported that “so far, 40 people who tested COVID-19 positive after April 9 have reported that they voted in person or worked the polls on election day.” She noted, however, that without a comparison group of people were not tested or who tested negative, there is inherent uncertainty “if any exposures at the polls that are reported are in fact attributable to COVID-19 illness.”

This is only one example of attempts at voter suppression in Wisconsin. In December, for example, Wisconsin identified 232,000 voters it claimed had moved and needed to be removed from the voter registration list. Black voters and college students were disproportionately identified, and nine out of 10 areas with the highest concentration of voters on the purge list were in big cities and college towns that had voted for Hillary Clinton in 2016.

Mother Jones notes that “between 2016 and 2018, more than 17 million names were taken off voter rolls nationwide. On average, states removed 7.6% of their votes for various reasons.” A few states went much further. For instance, Indiana removed 22.3% and Virginia 14%. Georgia purged more than 300,000 voters (4% of voters) who were deemed inactive or out of date. More than 20,000 were reinstated with the help of Fair Fight Action, a voting rights group founded by Stacey Abrams.

Conservative legal groups such as Judicial Watch are threatening lawsuits alleging there are more registered voters than adult citizens in some counties around the country. They are encouraged by the Trump administration’s Justice Department which sent letters to 44 states regarding reviews of ineligible voters.

Unfortunately, voter suppression efforts are alive and well throughout the country. Ongoing efforts to be sure people are registered and are getting out to vote are essential!  – Mother Jones