Our American Democracy: the hard fought right to vote 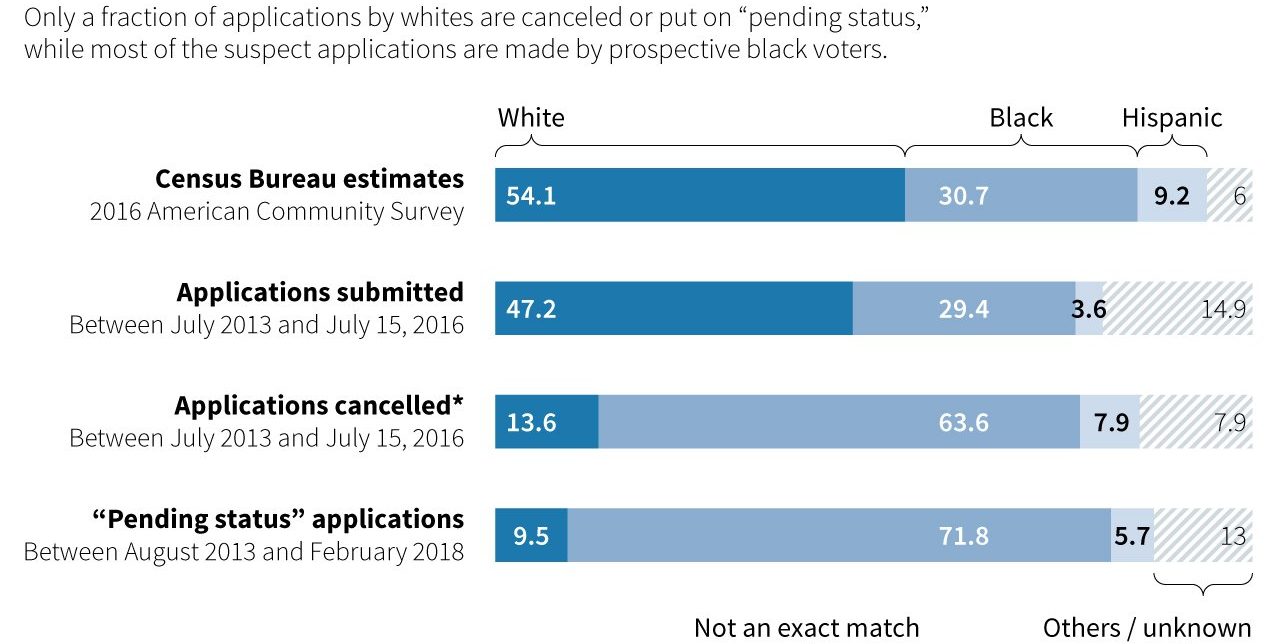 Sponsored by the NAACP and Ann Arbor’s Protectors of Equality in Government (also known as PEG) as part of Ann Arbor’s Juneteenth Day Celebration, the zoom showing of Suppressed: The Right to Vote by the well-known documentarian Robert Greenwald demonstrates the way state governments can deprive blacks and others from voting. Focusing on Georgia’s 2018 gubernatorial election, the movie testifies to the array of injustices that state deployed to deprive minorities of the right to vote. These included closing polling places primarily in black neighborhoods so voters would have to drive as much as thirty miles round trip and wait on endless lines; withholding registration (primarily for minorities) until after the election; unlawful purging of primarily minority voters from the voter roll for meaningless discrepancies in the printing of their names or for failing to vote for a few election cycles; and screwing up applications for absentee ballots or the ballots themselves. For me, the movie’s most dramatic moment came when it juxtaposed a scene in a polling place in a white neighborhood, half-empty and equipped with way more voting machines than needed to a polling place in a black district with long lines and inadequate voting machines. Outrageous!

The film demonstrates the way Georgia’s Secretary of State, Brian Kemp made a mockery of democracy during his state’s gubernatorial election when he controlled the election in which he was a candidate for governor. As one interviewee observed, it was tantamount having the umpire be a player in the game.

The movie concludes with the sad news that Georgia has no monopoly on voter suppression. From 2013 to 2018, forty states have passed laws to make it more difficult for people to vote. In particular, Arkansas, North Carolina, Alabama, Ohio, Indiana, Texas all have enacted recent hurdles to keep minorities from voting. But there’s good news on the American front, too. New Mexico, Colorado, Nevada, Arizona, New York, and Michigan have made it easier to vote in the last couple of years.

The message of Suppression is that the precious ability to vote, always vulnerable to suppression and fraud, is worth the fight. To view this documentary in full or find out how to host your own screening, go to https://www.bravenewfilms.org/suppressed.

Georgia Primary 2020: Despite the unrelenting voter suppression two years earlier and despite the endless lines to vote caused by closures of longstanding polling places and inadequate voting machines, democracy seems to have reasserted itself in Georgia this year. According to The Hill, “There were nearly four times as many votes cast in this year’s Democratic primary as in 2016,” a fact that is a definite cause for celebration. The great turnout in this year’s primary seems to be a combination of voter persistence and the decision by Georgia Secretary of State Brad Raffensperger to mail every registered voter an application for an absentee ballot.