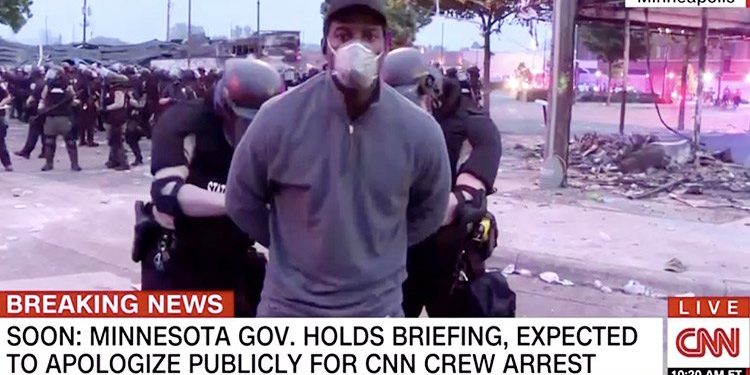 Cornell Law provides an overview of the First Amendment as follows:

The First Amendment of the United States Constitution protects the right to freedom of religion and freedom of expression from government interference. It prohibits any laws that establish a national religion, impede the free exercise of religion, abridge the freedom of speech, infringe upon the freedom of the press, interfere with the right to peaceably assemble, or prohibit citizens from petitioning for a governmental redress of grievances. It was adopted into the Bill of Rights in 1791.

The aforementioned citation goes on to explain that “The most basic component of freedom of expression is the right to freedom of speech. The right to freedom of speech allows individuals to express themselves without government interference or regulation. The Supreme Court requires the government to provide substantial justification for the interference with the right of free speech where it attempts to regulate the content of the speech.”

On June 1, 2020, the New York Times wrote an article, Police Target Journalists as Trump Blames ‘Lamestream Media’ for Protests, that describes how reporters and news photographers were being roughed up, arrested and shot with projectiles while covering demonstrations across the country.

Many reporters, photographers, and press advocates said the treatment of journalists by police officers in recent days reflected an erosion of trust in the news media that has seeped into law enforcement under President Trump, who has deemed critical coverage of his administration “fake news” and has frequently labeled some news organizations and journalists with variants of the phrase “enemies of the people.”  On Sunday, Mr. Trump blamed the “Lamestream Media” for the protests in a tweet, calling journalists “truly bad people with a sick agenda.” This frequent verbiage has most likely negatively impacted the press.

As noted by the ACLU, “the freedom of the press, protected by the First Amendment, is critical to a democracy in which the government is accountable to the people. A free media functions as a watchdog that can investigate and report on government wrongdoing. It is also a vibrant marketplace of ideas, a vehicle for ordinary citizens to express themselves and gain exposure to a wide range of information and opinions.” Bruce Shapiro, executive director of the Dart Center for Journalism and Trauma, an organization at the Columbia University School of Journalism, stated that recent attacks on journalists “It’s essentially the abandonment of press freedom as an American value.”

A foundation of a functioning democracy is an informed, engaged public.

Organizations such as the ACLU and Common Cause invite us to support their work to protect freedom of the press.

Organizations such as ProtectPressFreedom.org – a coalition of journalists and press advocacy groups, in partnership with a wide range of major media organizations – encourages us to use social media to acknowledge threats, show support of the press and highlight great reporting.

The landmark US Supreme Court case, New York Times Company v. United States, United States v. The Washington Post Company et al,(1971) 403 U.S. 713; 91 S. Ct. 2140; 29 L. Ed. 2d 822, 1971 U.S. LEXIS 100, defended the First Amendment right of free press against prior restraint by the government. This case found that the use of “prior restraint” by President Nixon of a New York Times article about activities in Vietnam was an unconstitutional violation of the First Amendment. U.S. Supreme Court Justice Hugo Black opined that “The press was to serve the governed, not the governors.”

Journalists are there as representatives of the public, and if law enforcement is attacking them, they can’t do their job, and that hurts everybody.

Help Get the Voter Guide to People