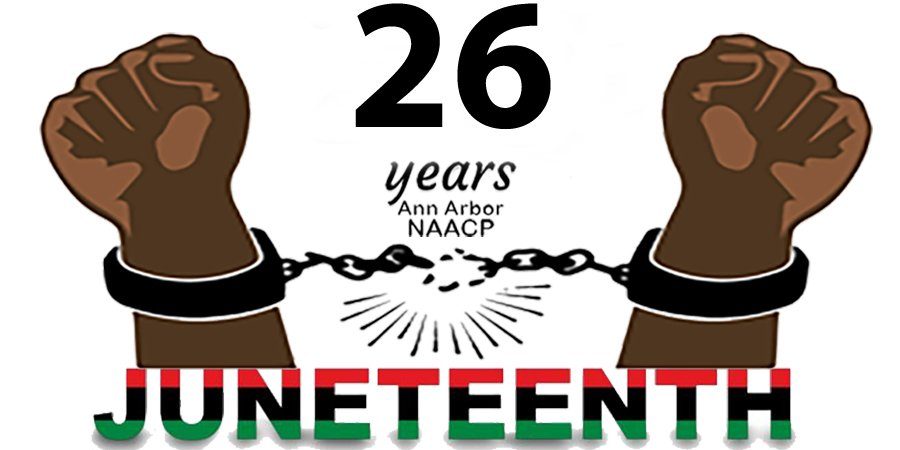 Juneteenth is a holiday which commemorates the abolition of slavery on June 19, 1865. Though not yet a national holiday, every state except North Dakota, South Dakota, and Hawaii have some sort of Juneteenth celebration.

Since President Abraham Lincoln signed the Emancipation Proclamation ­­­­­­­­– declaring that “all persons held as slaves” within the Confederate states “are, and henceforward shall be free”– on Jan 1, 1863, why isn’t January 1 the day of celebration?

Technically, enslaved people were free on that date, but 250,000 African American Texans were held as slaves until 2-1/2 years later. There are numerous theories and stories to explain this delay. Regardless, on June 19, 1865, Major General Gordon Granger landed in Galveston, TX with news that the Civil War had ended (April 9, 1865) and with enough forces to overcome at least some of the resistance. Interestingly, General Granger’s order, suggested that “the freedmen are advised to remain quietly at the present homes and work for wages.”

What did the newly freed people do?

In what sense has become known as “the scatter,” many of the newly freed men and women left the plantations to find family in neighboring states or headed North, which was associated with freedom and better opportunities.

When was the 13th Amendment ratified?

The 13th Amendment was ratified on December 6, 1865, officially abolishing the institution of slavery in America.

When did Juneteenth become a holiday?

In an inspiring post-Civil War/post slavery effort, June 19th was transformed into a day of celebration one year later in 1866. Facing segregation laws, a group of formerly enslaved people purchased a park in Houston in the 1870’s. This provided a park area for celebration.

I wasn’t aware of the significance of Juneteeth until recently.

Celebrations waned in the early 20th century, especially in the years of Jim Crow laws. However, the Poor People’s March lead by Martin Luther King, Jr. in the 1960s was scheduled to occur on June 19, 1968. Texas became the first state to declare it a state holiday in 1980. There are now celebrations across the country! In 2019, Governor Gretchen Whitmer made Michigan the 46th state to declare Juneteenth an annual state holiday. Due to the recent global social unrest and reexamination of race in the United States, many organizations and businesses are using the holiday this year as a cause to pause for reflection and improvements.

When was the first celebration in the Ann Arbor area?

The Ann Arbor Branch of the National Association for the Advancement of Colored People -NAACP- held its first Juneteenth Celebration in 1994. The branch began this celebration at the urging of Rev. Herbert Lowe, then pastor of the Church of the Good Shepard in Ann Arbor. Wheeler Park, formerly Summit Park, was chosen as the site for this celebration because it had been the center of an African American neighborhood in Ann Arbor. The community event is a time for family and friends to gather. It is joyful, fun, and entertaining.