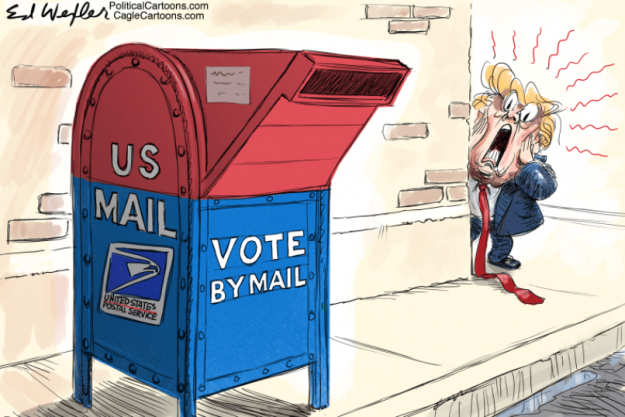 Mail-In Voting: The new bullet in the voting process

The next battleground in the war between Republicans and Democrats for control of the electoral map is absentee voting. As increasing numbers of voters eligible to vote by mail, the pressures created on officials by this expanded process can lead to increasing numbers of ballots rejected.