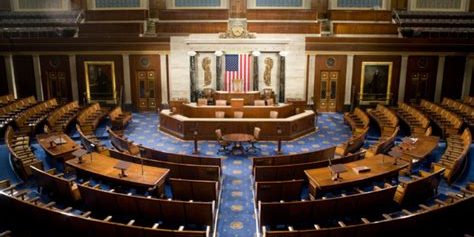 NEW! Civics Deck from Protectors of Equality in Government. We are excited to begin a new project at Protectors of Equality in Government (PEG). We are extracting some basic tenants of the United States Government and Operations into talking points or …Civics Deck. Each of these segments can be easily absorbed by investing about a minute a week. Hopefully, this will help you become a more informed voter and citizen and to know what’s on your ballot. Likened to a deck of playing cards, we intend to have a new short segment every week or two until we reach 54 of these lessons. Today’s Civics Lesson is on the term “Senator.”

As you review your ballot, you will find that one of our two Michigan Senate seats is open for election. In this first video, learn exactly what a United States Senator does.

PEG is a non-partisan volunteer organization whose mission is to assure that our government will treat all Americans with equality and acceptance. PEG’s work is primarily done by recruiting, educating, and nurturing supporters for worthy organizations, actions, and events that reflect our beliefs.