A PEG Exclusive: The State of the Census 2020 in America 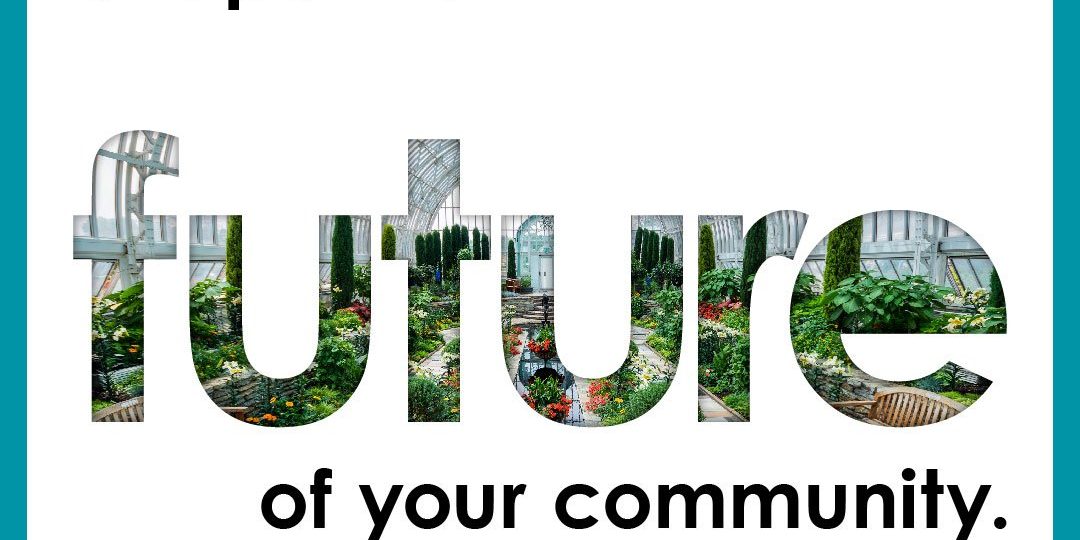 Door-to-door operations have been shortened

In a surprising move last week, the US Census Bureau announced that the will cut short the door-to-door efforts at the end of September instead of the end of October.

The Census Bureau has been clear that it needs the additional time to complete a high-quality census, In fact, in  April, Commerce Secretary Wilbur Ross, a Trump appointee who oversees the bureau, asked Congress to extend the legal deadlines for reporting census results because the bureau said it needed extra time to complete the national headcount during the coronavirus pandemic. Top career officials at the bureau — including Tim Olson, the associate director for field operations — have publicly warned since May that the agency can no longer meet the current deadlines.

Democrats in both the Senate and the House of Representatives have introduced legislation, including the House Democrats’ latest coronavirus relief bill, that would grant four-month extensions to the legal deadlines in response to requests in April by the Census Bureau and the Commerce Department, which oversees the bureau.  The White House, according to the bureau’s updated webpage, did ask for an additional $1 billion to fund “accelerated efforts” for completing counting “as quickly, and safely as possible.” In their proposal for relief aid released on Monday, Republicans in Congress offered less than half of that amount with no deadline extensions.

During the US House Hearings last week, Democrats raised concerns that the push to expedite the census count could be part of a scheme from the Trump administration to get him the numbers by the end of 2020.  Rushing the census to completion means that census workers will not have enough time to follow up on the non-responses, an essential operation designed to find and count the hardest to reach communities.  The data could risk severe inaccuracies in the once-a-decade count, especially among people of color, immigrants, rural residents, and other historically undercounted groups.

When asked why and when the decision was made to change the date for door-to-door operations, the Census Bureau replied in a written statement to NPR: “We are currently evaluating our operations to enable the Census Bureau to provide this data in the most expeditious manner and when those plans have been finalized we will make an announcement.”

There is no reason not to extend the deadline, no less shorten it, unless you are trying to embed an undercount of certain groups of people in the census counts.”

Cutting the Census a month short is incredibly risky and damaging to our communities. We must all be counted. Go to 2020census.gov to fill out your Census today if you haven’t already!

Impact of change on Michigan

According to The Council of Michigan Foundations, For every person that goes uncounted, the state could lose $1,800 of federal funds each year! Kerry Ebersole Singh, director of the Michigan 2020 Statewide Census campaign, is concerned that the shortened timeline will affect Michigan’s overall count. As of 8/3/20,Michigan is tied with Iowa for 4th amongst the states in self-reporting at 68.8%. Washtenaw County remains in 12th place with participation at 74.2%.

Now, with less time to collect census responses on the ground, the Michigan Campaign is concerned about how it will affect its efforts, especially in contacting “hard to count” communities in Michigan. As defined by the U.S. Census Bureau, “hard to count” communities are hard to locate, hard to interview, hard to contact, and hard to persuade. In both rural and urban areas, hard to count populations are usually composed of young people, racial minorities, people with low incomes, people experiencing homelessness, and undocumented immigrants.

Non-response follow up interviews pre-pandemic were expected to begin in May and continue to the end of June. Due to health and safety concerns, the in-person operations were rescheduled to start mid-August. For much of the southern portion of Michigan, in-person interviews will begin August 5, and for the rest of the state will begin August 11.

An earlier PEG Newsletter reported on Trump’s memorandum to exclude unauthorized immigrants from the numbers used to divide up seats in Congress among the states.  This move is now facing multiple lawsuits from challengers who are asking federal courts to declare it unconstitutional.

With 95 days until the Census Bureau plans to stop tallying the country’s residents at the end of October, roughly 4 out of 10 households nationwide have yet to be included in the constitutionally mandated count that is used to redistribute congressional seats, Electoral College votes and federal funding among the states.

If you do not have a computer, there are several ways that you can contact the U.S. Census Bureau for support. Customer Service Representatives are available every day from 7am to 2am Eastern Time on the following phone lines:

If you still have concerns about the security of your data read How the Census Bureau Protects your Data.

Are you interested in knowing more about the Census in Michigan?  Go to Quick Facts Michigan to gain an understanding of the statistics, such as population, population characteristics, health, education, family and living arrangements as well as other statistics.

Categories: In The Spotlight, Newsletter HighlightsAugust 6, 2020Leave a comment