Action Needed! From Michigan Resistance Here’s the Who’s Who among the members of Congress and members of the Michigan House whose support of Trump’s lies helped create the dangerous environment whereby insurrectionists attacked our nation’s Capitol and are now threatening all 50 state Capitols: Tim Walberg, Congressional District 7 (from west of Jackson to west…

‘Those women from Michigan’ led the state through its toughest year yet.

There's a lot to celebrate even as we measure the job that still awaits. We can all be proud of our Three Amazing Michigan Women in Leadership! “Those Women in Michigan”–Governor Gretchen Whitmer, Attorney General Dana Nessel, and Secretary of State Jocelyn Benson — all Democrats -— have garnered national reputations through their refusal to… 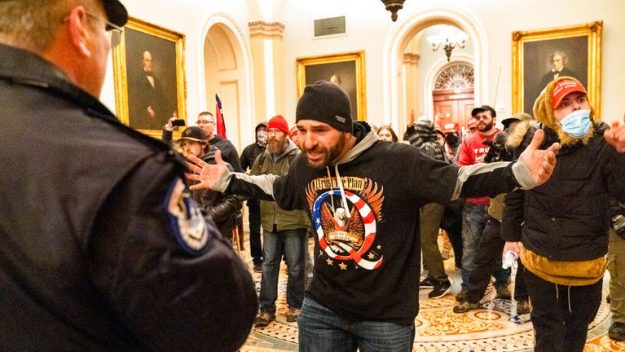 Monday, January 18, 7–8:30 pm. Constructive white conversations CWC is a dialogue series that originated out of Brooklyn as a space for white folks to discuss internalized and structural racism. The meetings are "drop-in" style and the conversation is focused through a specific format. The hope is to offer an accessible entry point for people…

Monday, January 18, 7:30 pm﻿. ROAD’s monthly meeting Reclaim Our American Democracy is holding their first monthly meeting of 2021 via Zoom. ROAD is an affiliate of American Promise and contests the role of big money’s disruptive influence on the American political landscape. A Zoom link will be provided prior to the meeting and posted… 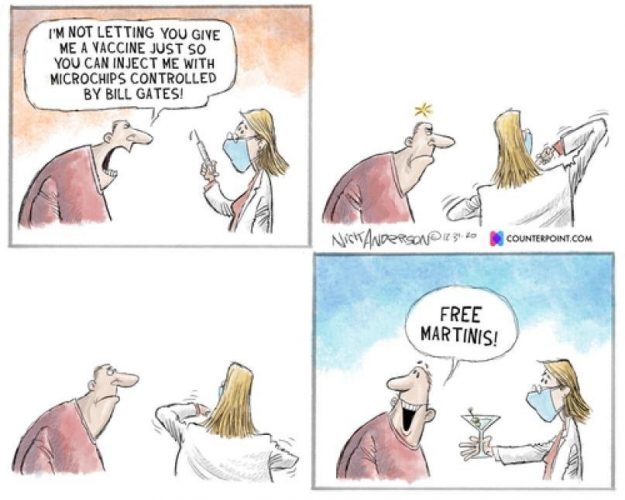 There’s a lot of worry and skepticism about the vaccine out there. Despite …

There’s a lot of worry and skepticism about the vaccine out there. Despite assurances from the experts that all tests were properly carried out, the fast timeline has some spooked. But the more folks who are vaccinated, the safer we will all be. See our original post at Facebook 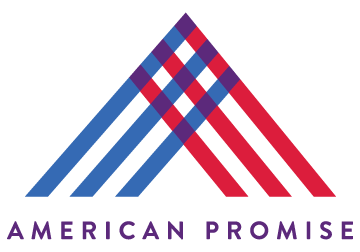 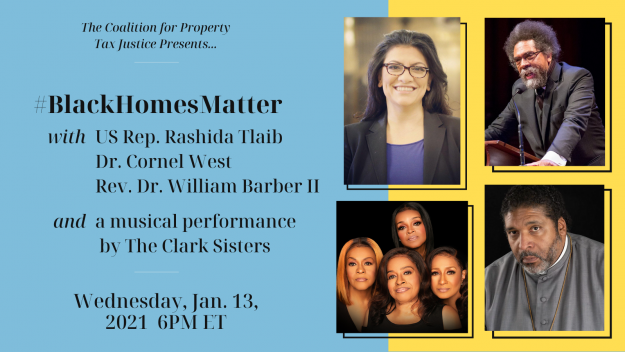 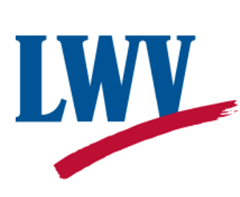 Wednesday, January 13, 7 pm. Brews & Views: Who needs Medicare for All? Many Democratic lawmakers have proposed a variety of solutions for America’s health care crisis. All of the plans aim to provide high-quality care at little or no cost for every American. One of the most easily recognized plans… More See our original…