After Record Turnout, Republicans Are Trying to Make It Harder to Vote 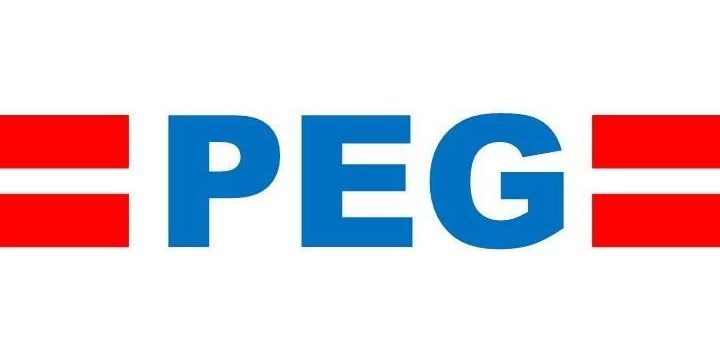 Republicans are initiating efforts to reduce access to voting
In statehouses across the country, Republicans have proposals which would make voting more difficult, “ostensibly to restore trust in democracy among the same citizens who believed Mr. Trump’s false appeals.” State legislators have filed 106 bills in this effort. Georgia, Arizona, Pennsylvania, Mississippi and Wisconsin are among the targets of these proposals, including efforts such as reducing access to absentee voting, limiting access to drop boxes, notarization of absentee ballots, changing the allocation of electoral votes and identification for applications for absentee ballots and the ballots themselves. At the same time, Democrats are working to increase access to voting with 406 bills in 35 states — from forgiving felons to automatic registration at motor vehicles bureaus.

The New York Times notes that in the 23 states controlled by Republicans and the 15 states controlled by Democrats, the results of these efforts will reflect the parties in power and could be consequential. There is also federal voting rights legislation that passed in the House last year but died in the Senate. This year committee hearings in the Senate are expected in February. While few expect it to pass the deeply-divided Senate, it will be a priority of the new Democratic majority. – NY Times tinyurl.com/inve7rhh

After Record Turnout, Republicans Are Trying to Make It Harder to Vote

The presidential election results are settled. But the battle over new voting rules, especially for mail-in ballots, has just begun.