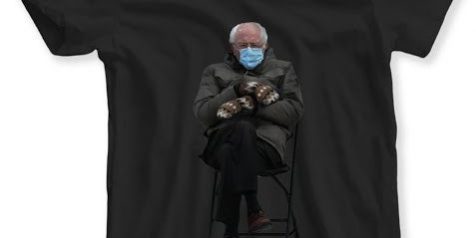 A photograph of U.S. Senator Bernie Sanders at President Joe Biden’s inauguration wearing mittens and a facemask instantly spread on social media, being added to other pictures and art in uncountable variations. The campaign for the Vermont senator created several shirts with the now viral image. T-shirts sold for $27 and the sweatshirt for $45. All proceeds raised go to support various Vermont charities. Bernie said on Sunday he was happy it may help raise millions for charity. You may want to periodically check the website (tinyurl.com/BernieS-Tshirt) for more of the immediately sold out merchandise.

And among the many places inviting Bernie to come sit down, this may be the strangest… 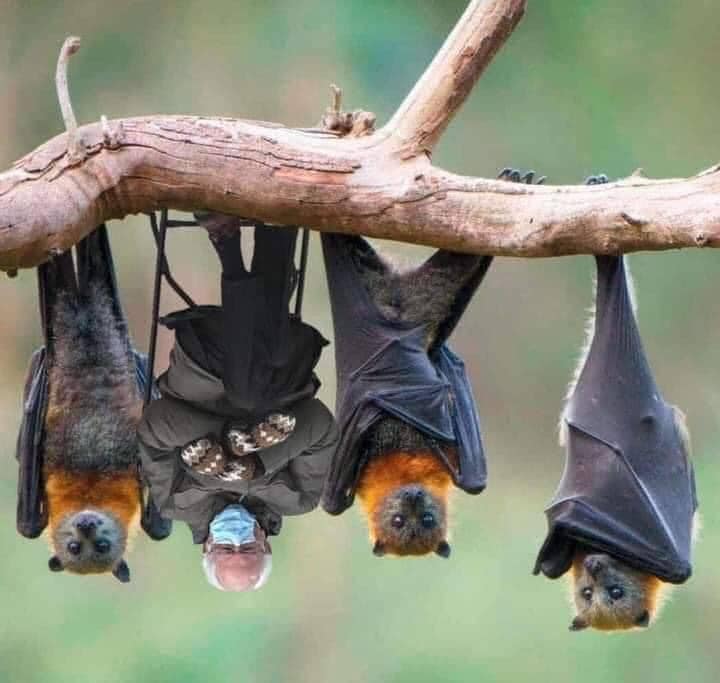