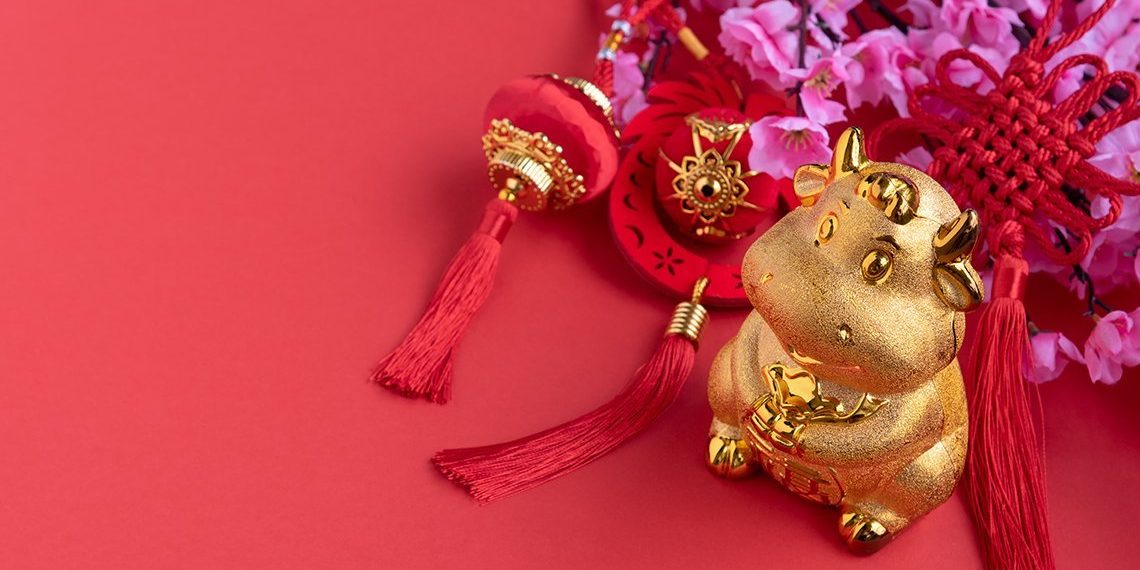 On February 11, USA Today reported on the rise of hate attacks toward Asians and Asian Americans since the onset of the pandemic. Activists and experts warn that racist rhetoric and disinformation exacerbated by recent political rhetoric and an anti-Asian climate about the coronavirus pandemic may be fueling the increase targeting the youth and the elderly.

The increase in hate incidents is a particular concern in urban areas, especially in New York and California. However, activists are angered not only by the violence but by the lack of media attention the cases received. It is deemed unclear to police whether the spate of crimes are racially motivated, however, the similarity and volume of the attacks speak to an increased bias rather than a series of individual events. Advocates vocalize their concerns and warn them not to underestimate the frequency and severity of the crimes, as the community tends to underreport them.

Stop AAPI Hate, a website created by Russell Jeung, which includes a self-reporting tool for harassment, discrimination, and violent attacks again Asian Americans and Pacific Islanders, recorded 2,808 incidents of anti-Asian discrimination across the U.S. from its inception on March 19 to December 31, 2020. Another organization, Asian Americans Advancing Justice, “recorded more than 3,000 hate incidents in their self-reporting system since late April 2020 – by far the highest number in the tool’s four-year history.” By comparison, FBI records for 2020-21 haven’t been released yet, but 2019 reported 219 anti-Asian hate crimes.

Among the reasons for a lack of reporting the crime, victims may not be aware of the resources available for them, there may be language barriers to accessing those resources for older Asian Americans in particular, there may be cultural barriers to the reporting, or because of their immigration status.